we have shortlisted some of the best hacking tools for Windows 10, which might help you to get started with your ethical hacking career.
Beltus

If you think that Kali Linux is the only OS (operating system) for hacking then you might be thinking wrong. 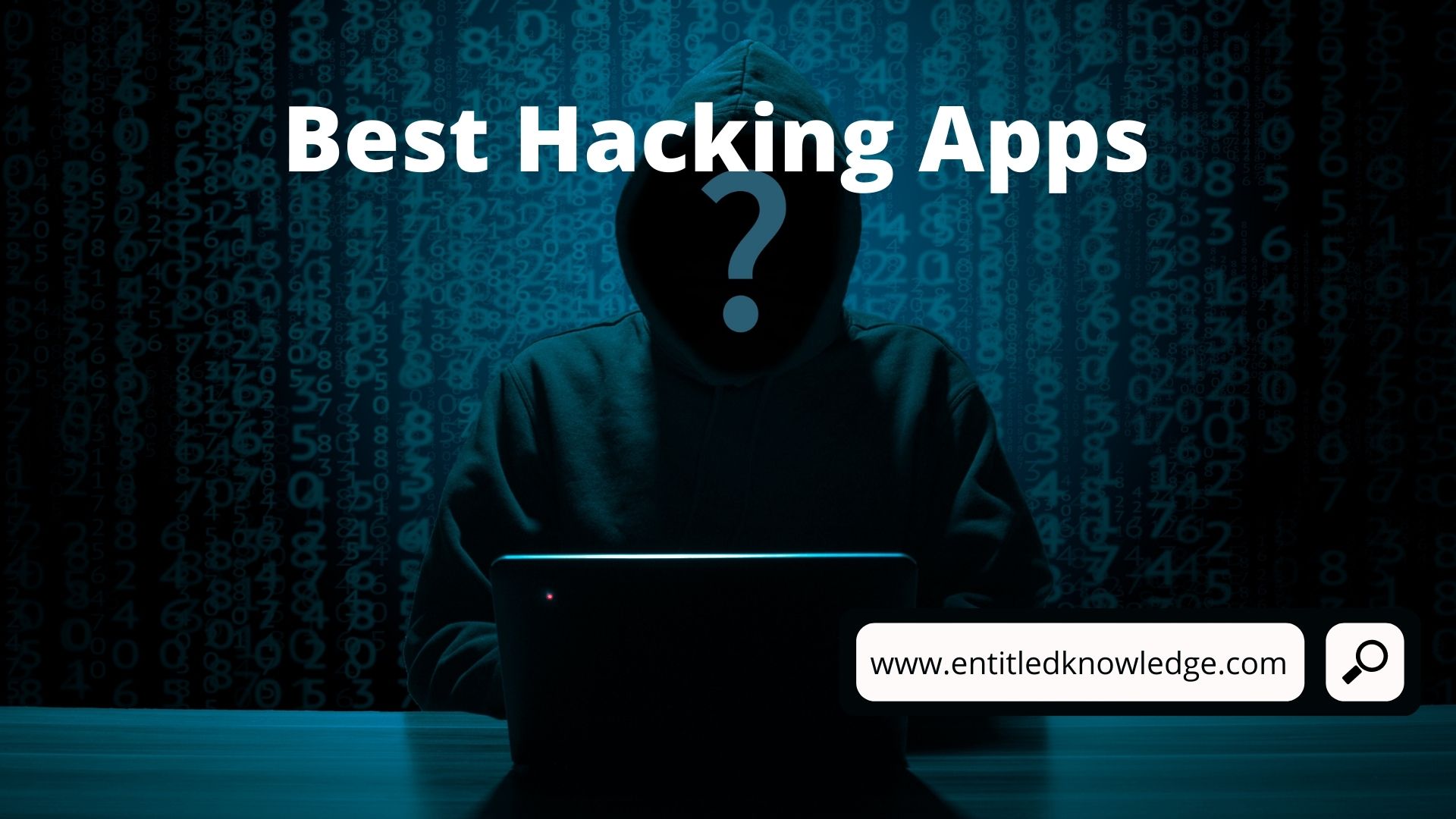 Why you might ask, it is because due to the overexposure of hacking in the past few years, many tools have landed in the market for windows.

So if you are interested in hacking but don’t want to install Linux for that, then you are at the right place because here, In this article, we have shortlisted some of the best hacking tools for Windows 10, which might help you to get started with your ethical hacking career.

However, these hacking tools include some of the best free hacking tools and the paid once for hacking Wi-Fi, password cracking, and software related to networking with download links.

Disclaimer: All content in this article are intended for security research purpose only. Entitled Knowledge does not support the use of any tool to indulge in unethical practices.

Check out the 10 best hacking tools for windows 10 as they will be illustrated below to your understanding.

Wireshark is the networking mapping application that provides you with all the information related to what is mapping on your network and how’s that mapping.

It also provides information related to cookies, such as how many cookies are getting installed and where packets are flowing, and much more. Not only that, but You can also perform phishing, keylogging, and men-in-the-middle attacks from this tool.

It was initially named Ethereal. The hacking tool is a free and open-source tool that comes in a command-line version called TShark.

Wireshark is a GTK+-based Wireshark network protocol analyzer or sniffer, that lets you capture and interactively browse the contents of network frames. In conclusion, it works best on both Linux and Windows.

This hacking software is very famous among hackers. It offers many services, such as Spear Phishing Attack Vector, which lets you hack any social networking account on Facebook, Twitter, Gmail, etc.

It is basically used to send a fake login page to the victim so that they can enter their id and password on that page and thus get their password hacked.

The chances are high as it looks exactly like the original login page of that particular social networking site.

When a victim enters the info, that info is automatically transferred to the hacker.

It also has many other tools to study thoroughly on the internet.

This wifi hacking tool is widely used for network monitoring. It is purely based on the command-line interface.

In AirCrack, you will find lots of tools that can be used for tasks like monitoring, attacking, pen testing, and cracking.

Without any doubt, this is one of the best network tools you can use to hack WIFI. This tool also supports all the WIFI versions, such as WPA/WPA2-PSK, etc. In short, this tool captures all the packets present in the network connection and converts them into the text from which we can see the passwords.

It’s a forensic tester that is used by governments as well. Metasploit allows you to remotely control any computer from anywhere and anytime in the world.

This hacking tool works on the principles of trojan.

Now, what is a trojan? It is software that allows remote access to any device in the world. For instance, if the trojan is installed on a particular computer, a hacker can access and control that computer from any part of the world.

This software is also used to make trojan for Android devices, which you can hack any android device using Metasploit.

If you love password cracking, then this tool is best for you.

While Hashcat is a CPU-based password cracking tool, oclHashcat is its advanced version that uses the power of your GPU.

It offers many features such as Straight, Combination, Brute-force, Hybrid Dictionary + mask, and Hybrid mask + dictionary.

Also known as the “network mapper,” this tool successfully falls in the category of a port scanning tool.

Not only that, but it is also used for a wide range of services such as the use of raw IP packets to determine the hosts available on a network, operating systems used by hosts, and the type of firewall used.

Platforms supported by Nmap are Windows, Linux, and OS X., So keep this in mind.

Nessus is one of the best free top security tools of 2018. It basically works on the client-server framework.

Developed by Tenable Network Security, this tool is among the most popular vulnerability scanners in the world.

Using this tool, one can scan almost every type of vulnerability

Acunetix is essentially a web vulnerability scanner (WVS) that scans and finds flaws in a website.

It’s a handy tool for most security researchers worldwide.

This multi-threaded tool mainly crawls a website and finds out malicious Cross-site Scripting, SQL injection, and other vulnerabilities.

It also comes up with the outstanding feature of the Login Sequence Recorder. This feature allows one to access the password-protected areas of websites.

The new AcuSensor technology used in this tool allows you to reduce the false positive rate, which is very nice, in our opinion.

Maltego is an excellent tool for forensics. You can use it as a free hacking tool for Windows 10.

It’s an open-source forensics platform that offers rigorous mining and information gathering to paint a picture of cyber threats around you.

On top of that, the hacking tool also excels in showing the complexity and severity of points of failure in your infrastructure and the surrounding environment.

Used by many hackers, this tool is Based on Java, runs in an easy-to-use graphical interface with lots of customization options while scanning.

John The Ripper is one of the most preferred and most trusted password cracking tools for hackers.

This is absolutely free and open-source software and distributed in the form of source code which is quite strange.

Although it is primarily written in the C programming language.

Different modules of it grant the ability to crack passwords using different encryption techniques. So if password cracking is your thing then you must go for it.

We will advise our readers, not to opt for any online hacking tools as most of it will get you into trouble by infecting your device with malware or even getting you hacked.

Conclusion on The 10 Best Hacking Apps For Windows 10

So this was all regarding some of the best hacking tools for windows 10. If you have any better suggestions then do let us know in the comment section below, would love to hear that.

Check Out some of our related articles: