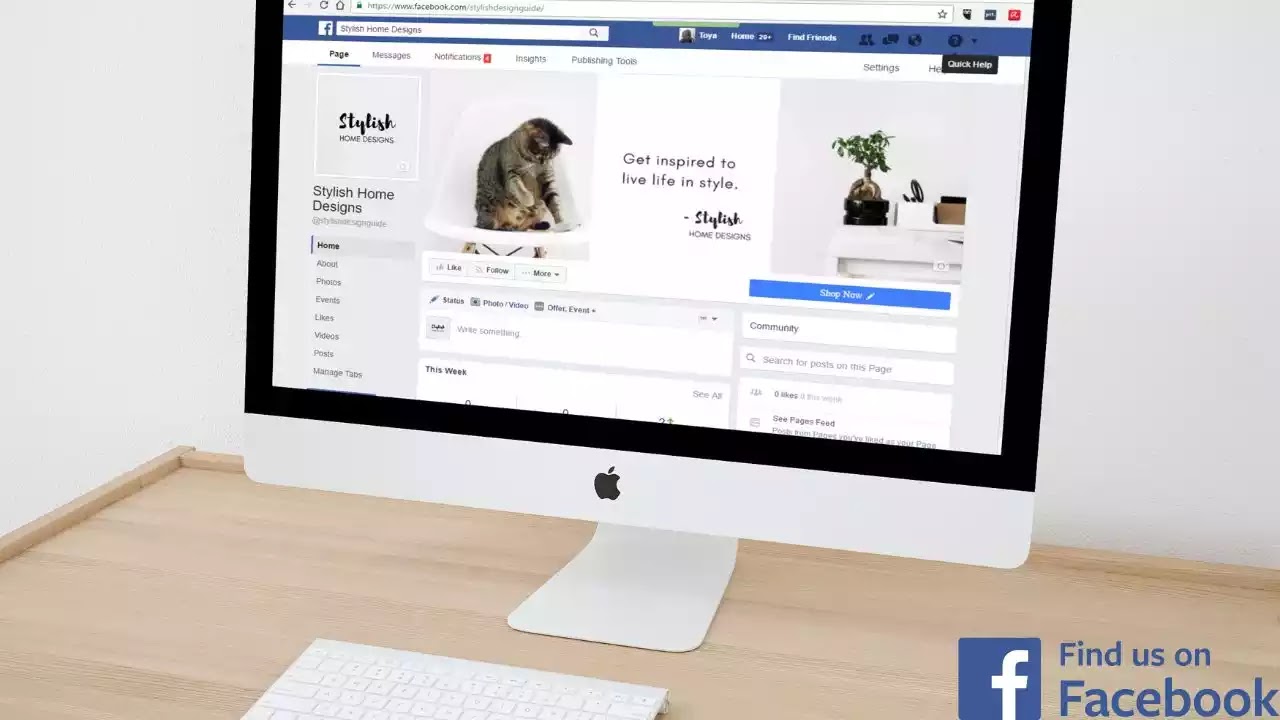 Admins typically review anonymous posts after they are submitted before they are published in the group. Although you are anonymous, the admins and moderators of the group, as well as Facebook, can see your profile name and profile picture. Users on Facebook, including friends, will have no idea who made the post.

In June 2020, Facebook announced a new group type for parents in its community, which included the anonymous post. This feature is intended to provide anonymity to users who do not want their posts to be seen by others.

This feature was originally intended for parenting groups, but it is now used in other groups where users share sensitive information, and some administrators have it enabled.

It may be necessary to post anonymously depending on the topic being discussed. If you're selling something, this feature isn't necessary because potential buyers need to know who they're dealing with.

There are only 2 ways to do this and they include:

You can conceal your identity by creating a bogus Facebook account. As a result, posting in any group does not reveal your identity. However, it is a violation of the Facebook Community Standards.

This method is probably the best because even Facebook, admins, and moderators of that specific group can't tell who you are.

You'd have to be cautious not to get blocked. Facebook frequently blocks a large number of fake accounts, typically because fake accounts are known to be used by scammers to collect people's personal information, such as bank account information.

The second option, which we'd demonstrate, is to use the anonymous button available when posting to a public group. Remember that this method only works if the group admin has enabled anonymous posting.

To avoid revealing your identity to general Facebook users, avoid including personal information in your anonymous post.

What if anonymous posting is not working?

If an anonymous post does not appear, it is because the admins have not enabled it for that group. The solution is to request that the feature be enabled by the group admins.