How To Find Malware On Android

This article will teach you how to detect and remove malware from an Android smartphone. So, check out how possible this can be in this article.
Beltus 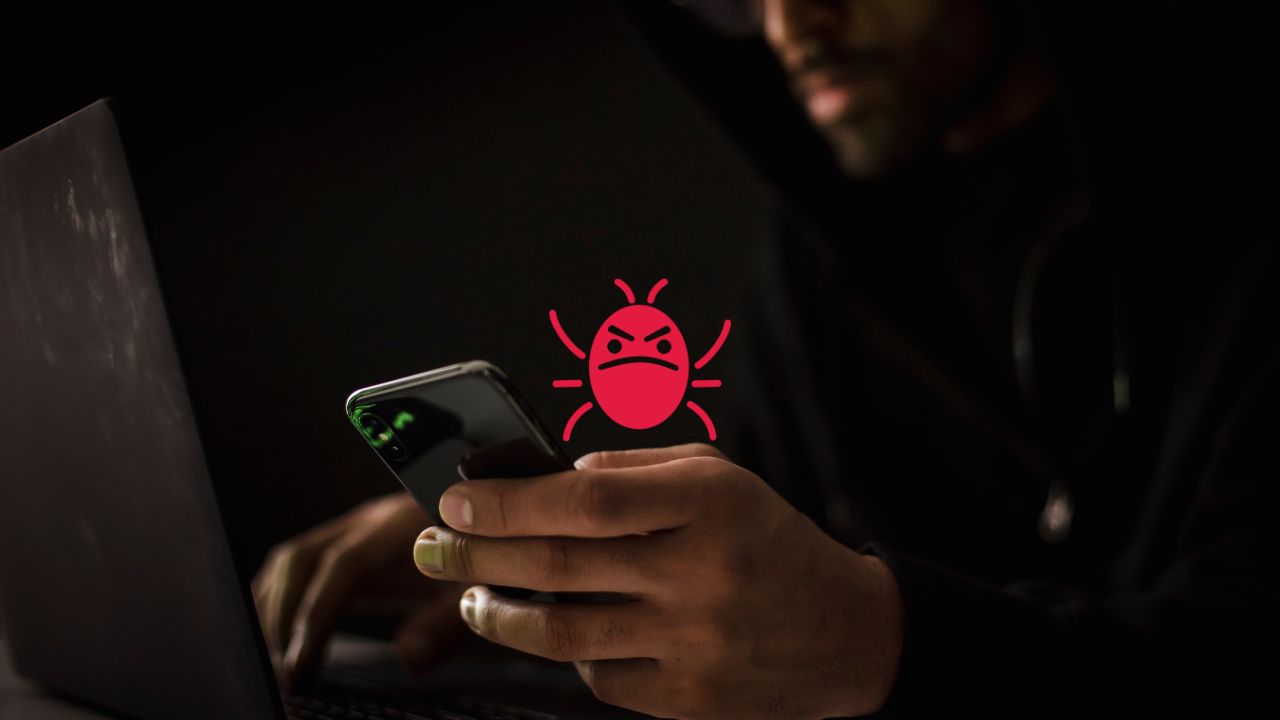 Malware can take the form of viruses, spyware, adware, and other types, and it can also be difficult to detect on your Android smartphone. Every day, cybercriminals use various techniques to avoid detection by even the best Android malware checker. So, how do you scan for and remove malware from your Android device? This article will teach you how to detect and remove malware from an Android smartphone.

Malware is defined by Wikipedia as any software that is intentionally designed to disrupt a computer, server, client, or computer network, as well as leak or steal private information or gain unauthorized access to information or systems.

Malware is frequently discovered disguising itself as software, a file, media, or something that many people want, without appearing malicious to the users. Malware manifests itself in the following ways:

Ransomware: This type of malware will encrypt files or disable functionality on the victim's phone, computer, server, and other network systems until a certain amount of money is paid to the hackers. If the victim fails to pay, the files on the hostage device will be erased.

Trojan Horse: This malware is designed to appear legitimate and safe in order to gain access to an unsuspecting user's computer and then perform malicious activities.

Adware: This type of malware is designed to make money for its creators by frequently displaying advertisements in the form of pop-ups and occasionally redirecting you to malicious web pages or applications.

Banker Malware: This malware's sole purpose is to steal the victim's bank credentials without their knowledge.

SMS Malware: The goal of this malware is to manipulate infected devices into sending and intercepting text messages, resulting in SMS charges that you are unaware of.

Spyware: Without the victim's knowledge or permission, this malware monitors and records information about their activities.

Mobile Bot Networks: A network of malware-infected devices that are remotely controlled and designed to perform DDoS attacks, crypto mining, or other distributed malicious activity.

Rooting Malware: This malware roots the device on which it is installed, unlocking the operating system and granting access to elevated privileges.

Read Also: How To Get Rid Of A Phone Hacker

How Do I Know If My Phone Has Malware?

Now that you know the symptoms of malware infection on your smartphone, the next step is to learn how to scan for malware on your Android device. But how do you get rid of Android malware? Not to worry, this method also includes steps to remove malware.

Many Android malware detection tools can also perform this function. However, I prefer to do this with Google Play Protect. Follow the steps below: 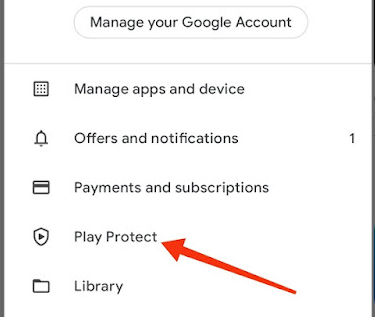 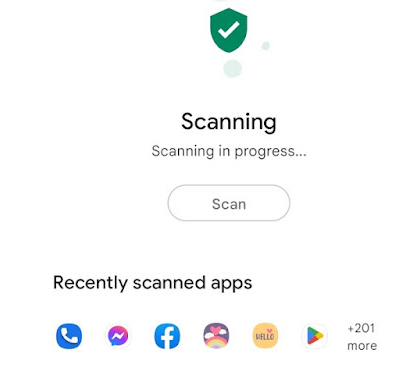 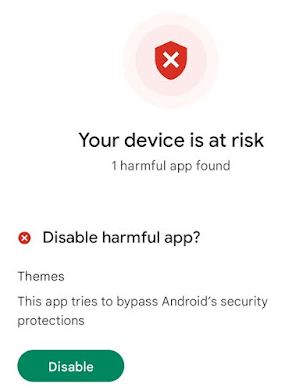 How To Stay Safe From Malware

We've compiled a list of the top 11 ways to keep your Android smartphone safe from malware.