How To Test Games [Complete Guide]

Using QA as a service is the simplest and most effective strategy. It's less expensive because you only pay for what you use, and it's much easier.
Beltus 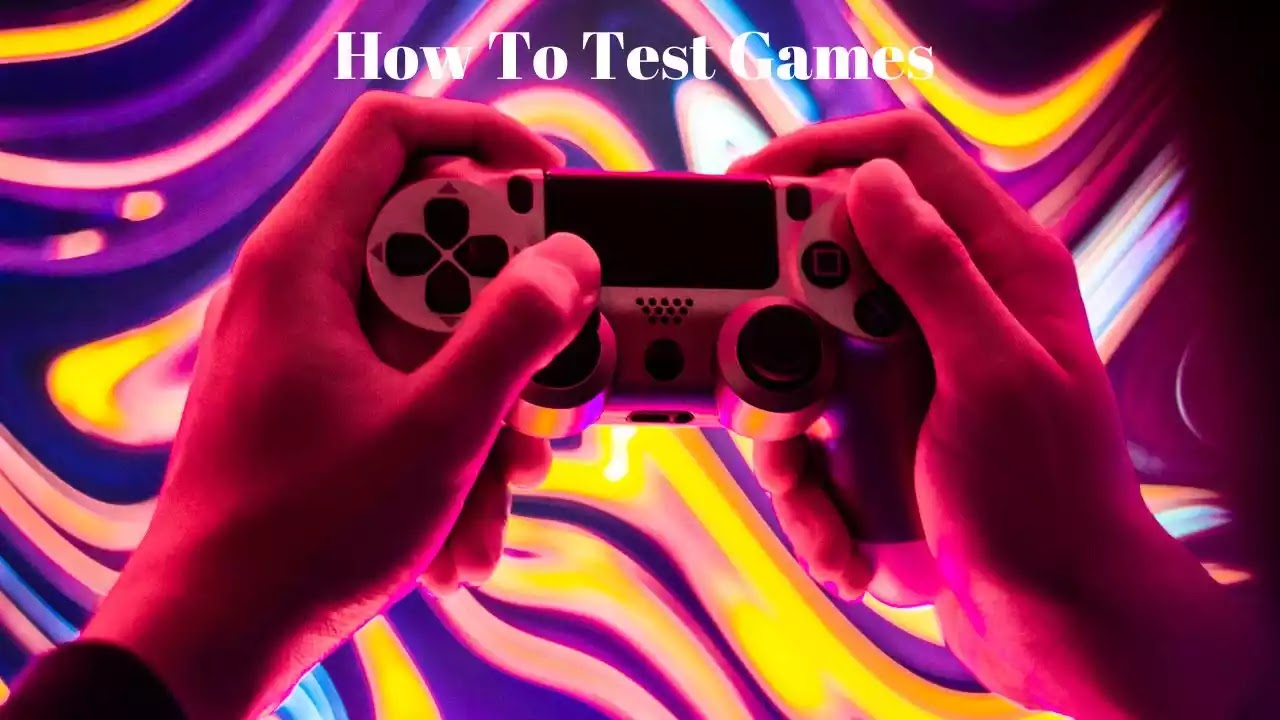 It can be difficult to test games. There are so many factors to consider that it's difficult to know where to begin. Using QA as a service is the simplest and most effective strategy. It's less expensive because you only pay for what you use, and it's much easier to scale up or down as needed.

How To Test Games

For a better idea of what goes into the process, here’s a step-by-step guide:

The first step in game testing is to select the appropriate platform. There are several platforms available, each with its own set of advantages and disadvantages:

Read Also: Top 9 Useful Free Tools for Getting More Out of Steam Games

You have the option of testing the games on all platforms or selecting one. The most important thing is to choose one that will allow you to thoroughly and accurately test the game.

Once you’ve chosen a platform, you must select the appropriate test type. There are four main types of tests:

Read Also: How to Get Connected To The Internet On PS4 With WIFI

Create a test plan after you've decided on a platform and test type. This document will lay out all of the tests you'll need to run, as well as the criteria for each one. These are some examples:

Create the test plan before commencing any assessment to ensure that all testers work from the same template.

4. Prepare and Execute the Test

Now it’s time to set up your testing environment. This includes installing the game on your chosen platform and configuring the hardware and software settings. You may also need to create or purchase test equipment, such as controllers, headsets, and capture cards.

Once the environment is prepared, you can begin executing the tests. Work through each test in the plan, noting any bugs or issues that arise. Be sure to document all findings so that they can be fixed before release.

Take screenshots or video footage of any gameplay issues so that developers can reproduce the issue and find a solution.

After all of the tests have been completed, the results must be analyzed. This includes going over all of the recorded data and looking for trends or patterns. These findings should be compiled into a report for distribution to the development team.

The report should include:

When the report is finished, send it to the development team in an easy-to-read format, such as PDF, so that they can fix any problems before the release.

6. Retest After Fixes are Implemented

It's time to retest the game after the development team has had a chance to fix the identified issues. This ensures that all issues have been addressed and that the game is ready for release.

You can retest by starting over or focusing on specific areas of the game that have been affected by the fixes. In any case, make sure the game works properly before releasing it to the public.

Video Guide: How To Test Games