How Jumia Makes Money: The Revenue Model of Jumia

In this blog article, we will look at Jumia's revenue model and how they make money. We'll also look at some of the difficulties Jumia has experienced
Beltus 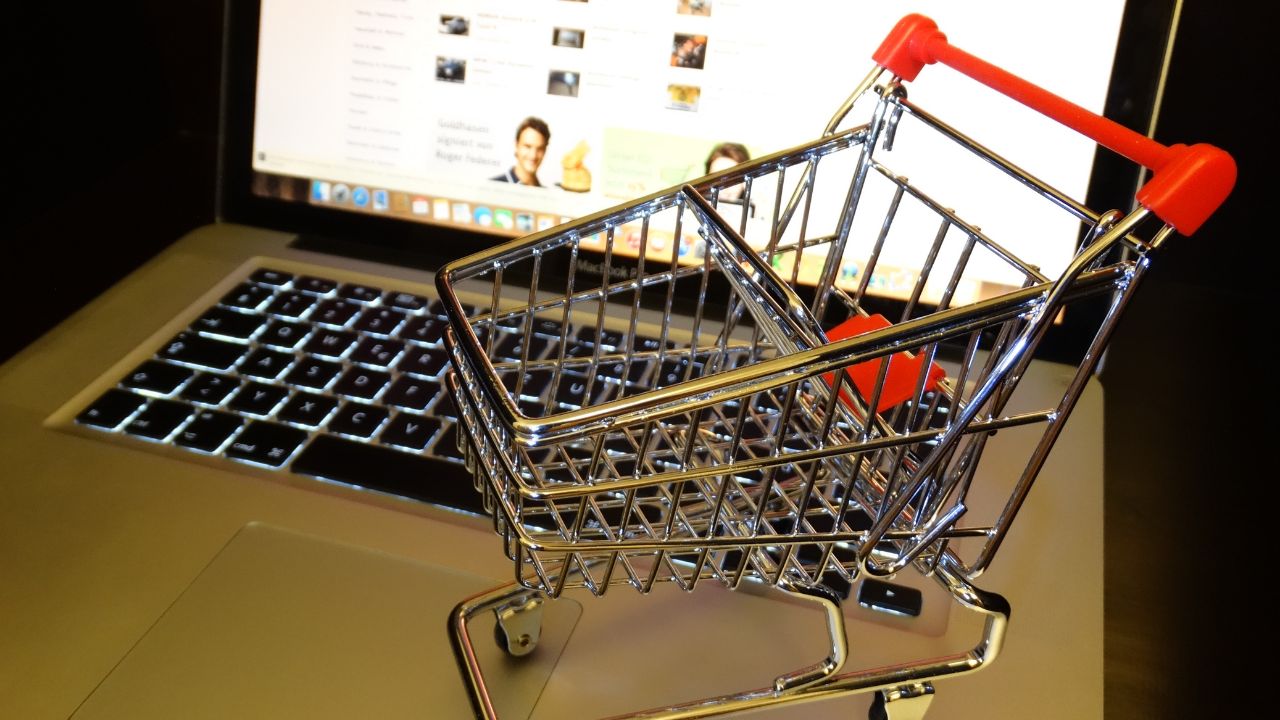 Jumia, Africa's top e-commerce site, provides a diverse range of products and services. Jumia has developed fast since its inception in 2012. In this blog article, we will look at Jumia's revenue model and how they make money. We'll also look at some of the difficulties Jumia has experienced over the years. So, read on as we bring more lights on this aspect.

Electronics, fashion, home & living, food & grocery, beauty & personal care, and baby & kids are among the products and services offered by the company. Deals of the Day, the company's first product, was a daily deal website.

Jumia established its e-commerce platform in 2013 and expanded into other African countries. Jumia raised $150 million in 2014 from investors such as Rocket Internet, Axel Springer, and MTN Group. Jumia purchased Kaymu, an African internet marketplace, in 2015. Jumia went public on the New York Stock Exchange (NYSE) in 2016, raising $196 million.

Read Also: How To Make Money With Affiliate Marketing

How Does Jumia Make Money?

Jumia generates revenue by charging sellers a commission on each sale made on the platform, generating advertising revenue from brands who want to promote their products on the site, and collecting subscription fees from users who sign up for Jumia Prime, a subscription service that provides users with free shipping, exclusive deals, and other perks.

Jumia charges vendors a fee on each sale completed through the platform. The commission is different for each product category. Jumia, for example, levies a 12% commission on gadgets and a 20% commission on apparel items.

What makes Jumia so successful?

The following are some of the aspects that have contributed to Jumia's success:

Africa has a population of over one billion people, providing Jumia with a big potential client base.

The number of Africans with disposable income is increasing. This is due to Africa's economic expansion and rising living costs.

Over 60% of Africans use the internet using mobile devices. This facilitates online purchases of products and services by consumers.

Jumia has expanded its logistics network throughout Africa, making it easier for customers to receive their products on time.

What Are The Challenges Of Jumia?

Jumia has experienced numerous obstacles since its debut in 2012. Among these difficulties are:

Despite these obstacles, Jumia has continued to expand rapidly. The company presently has a presence in several African nations and over two million active clients.

What is Jumia pay?

How does Jumia pay work?

How much does Jumia charge sellers?

How does Jumia operate?

Jumia operates an online marketplace where sellers may sell their goods and services to buyers. The company also offers a subscription program known as "Jumia Prime," which provides subscribers with free shipping, special bargains, and other perks.

What are the products sold on Jumia?

Jumia sells a wide range of items and services, including electronics, fashion, home and kitchen, baby and toys, sports and fitness, books and media, beauty and health, cars, phones, and tablets.

Yes, Jumia is profitable. Jumia generates revenue by charging sellers a commission on every sale, collecting advertising revenue from brands and enterprises, and collecting membership fees from Jumia Prime users.

Conclusion on How Jumia Makes Money

Finally, the company has made money through charging sellers a commission on each sale, collecting advertising revenue from brands and enterprises, and collecting membership fees from Jumia Prime users. Jumia has evolved to become the largest internet retailer on the African continent. Jumia has experienced logistical, fraud, and competition issues, but has continued to grow and expand into new regions.