A non-resident (compte non-résident) account works the same as a current account (‘compte courant’), but there are some key differences.
Beltus 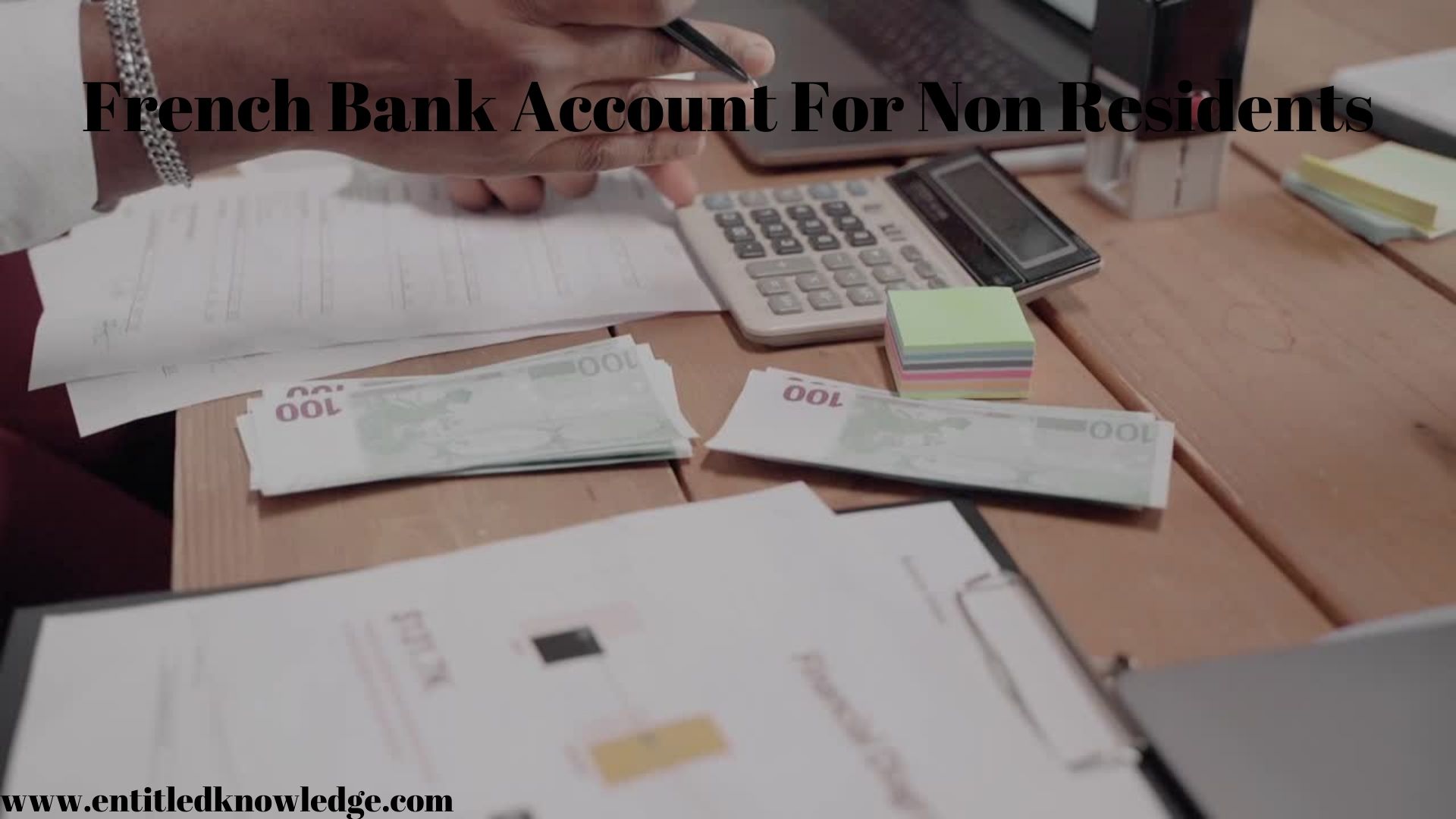 Can I open a bank account in France if I’m not a resident?

Anyone with a right to residency in France has an automatic right to open a bank account, but what if you aren't a resident and have no plans to relocate to France? Many second-home owners confront this problem, but happily, it is feasible to open a non-resident bank account in France.

Do I qualify as resident or non-resident?

For the purpose of opening a bank account, a French ‘resident’ is somebody who is tax resident in France. This means somebody whose permanent place of residence or centre of financial interests is in France, or someone who lives more than 183 days of the year in France (in which case you are liable to register for tax in France). This would equally apply to those staying in France on a long-stay visa, and those working or studying in France with a right to residency.

Simply owning a property or having ‘a residence’ in France does not qualify you as a ‘resident’. Nor does spending long periods of time in France each year or conducting frequent business in France. These reasons may help your application for a non-resident account as they show a clear need for a bank account in France, but they will not qualify you for a resident account.

Visit our French tax zone to learn more about whether you are considered resident in France for tax purposes.

What’s the difference between a resident and non-resident account?

A non-resident (compte non-résident) account works the same as a current account (‘compte courant’), but there are some key differences. Firstly, the eligibility criteria for opening a non-resident account is generally much stricter than that to open a resident account. You will likely need to provide additional documents (more about that below) and each application will be considered on an individual basis.

Many high street French banks will not open accounts for non-residents, although this may be different in certain circumstances. A foreign buyer eligible for a mortgage with a French bank would of course be able to open a bank account with the same bank and some high-street banks may consider opening a non-resident account for an applicant with a strong financial profile.

Now, you know what you’re looking for, let’s take a look at the different French banks and online banks.

The main French banks remain the most popular for locals and most expats will find themselves opening an account with one of them. There are eight French high street banks to choose from and some of them have now merged.

Aside from traditional banks, there are now a growing number of online banks. They can be a significant competitor, especially when it comes to savings accounts and mortgage loans, because they frequently have lower costs and attractive interest rates. Many of France's internet banks operate under the umbrella of the country's major high-street banks. Some of the key players are listed below:

For opening a non-resident account, each bank will have its own set of eligibility criteria and procedures. Banks will seek to verify your identity and lawful reason for having an account in France (to prevent money laundering and fraud), as well as your financial situation and stability. You should expect to be requested for a variety of documents, including the following:

Additional information about the purpose of your account, such as verification of French homeownership if relevant, may be requested.

Crédit Agricole's Britline, a FrenchEntrée partner, answered some of your most common queries about creating a non-resident bank account in France.

What are the eligibility criteria for UK residents to open a non-resident bank account in France?

To open an account in France, you must have a link to France (for example, a primary abode, a secondary residence, work, or as a frequent visitor) and be able to submit the requisite papers, whether you are a UK fiscal resident or a French fiscal resident.

After an appointment with your bank, either over the phone or in person, to customise your account to your needs in France, the procedure is completed.

What paperwork and initial deposit do you need to open a CA Britline account?

The documents required include:

The first deposit into the account is determined by the services you desire; however, it is critical that the transfer be made from a bank account in the name of the new client.

Are there any differences to be aware of regarding fees, rules, or limitations (in comparison to a resident account)?

Some savings, insurance, and credit products, on the other hand, are exclusively available to French fiscal residents.

Are there any changes for UK non-residents post-Brexit?

Our application process has not altered as a result of Brexit, and you do not need to have a French address to open an account with us.