a) Differentiate between indirect tax and direct tax. b) State four reasons why the government of Cameroon impose taxes
Beltus 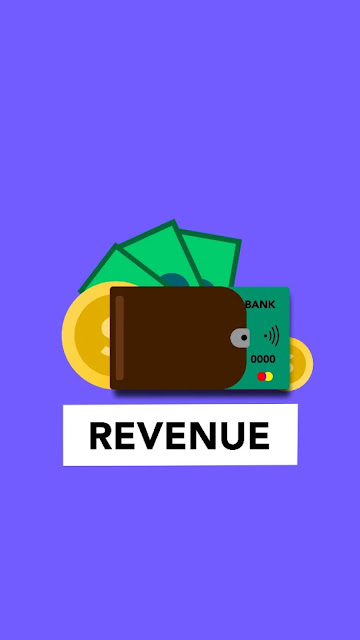