In map work exercise, it is often very neccessary to copy, reduce or enlarge a map to a certain desired scale in order to stress on some facts.
Beltus 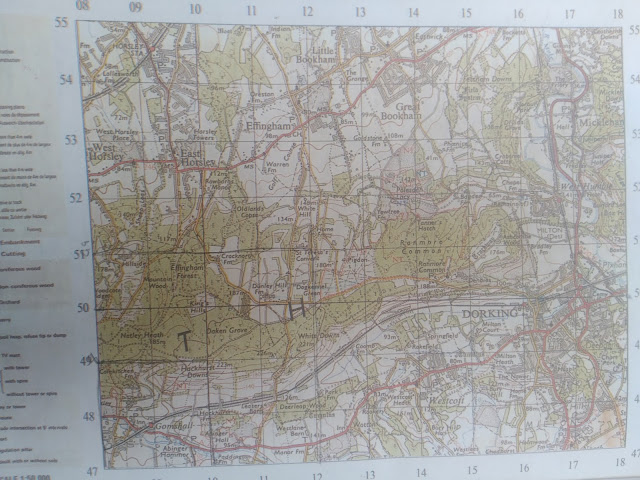 This is a ver simple forward exercise. In map copying the whole dimention of the map or outline of the Eastings and Northings are drawn on new sheet of  paper following the exact dimention of the original map. The interval between the grid lines, that is Eastings and the Northings remains thesame. The features required to be shown on the copied map are inserted in the new map exactly where there were as on the original map. If their positions are changed it will mean that thair position have also changed on the actual ground.
Map copying can also be easily carried out with a tracing or transparent paper. In this case, the transparent paper is placed on the original map and the features asked to insert which are seen through the paper are then traced.
During an examination, this tracing paper may not be allowed. But for the purpose of the execise it is allowed. After copying the map and inserting the features the scale must be inserted which should be exactly like that of the original map. A key should be inserted and the new title which must now be " copied map extract" of the original map title.