You can forward calls from your local VOIP phone number in Australia to any number: landline in office and home, mobile phone, SIP account.
Beltus 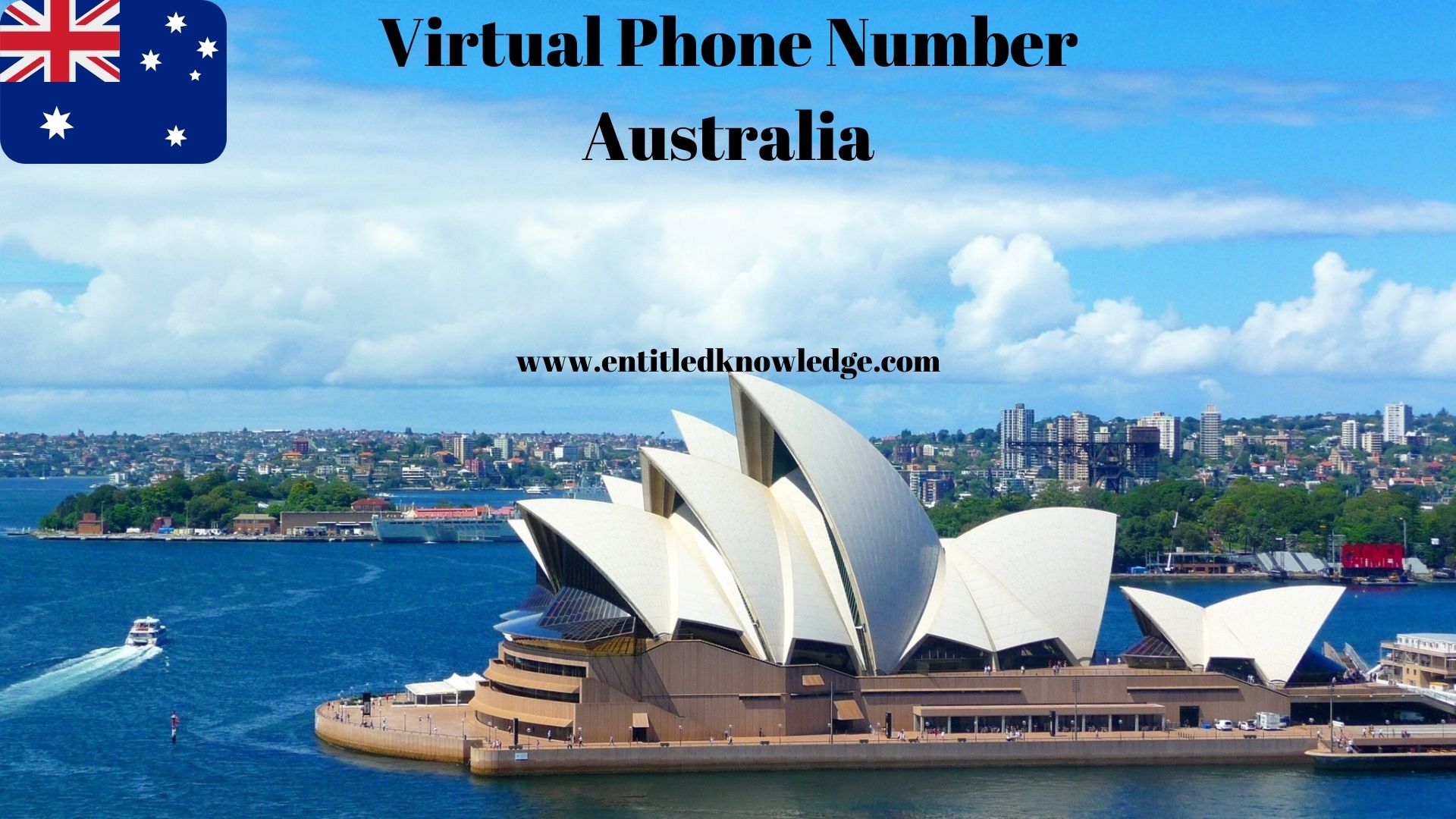 What is Virtual Phone Number?

A virtual number, also known as direct inward dialing (DID) or access numbers, is a telephone number without a directly associated telephone line. Usually, these numbers are programmed to forward incoming calls to one of the pre-set telephone numbers, chosen by the client: fixed, mobile or VoIP. A virtual number can work like a gateway between traditional calls (PSTN) and VoIP.

Subscribers to virtual numbers may use their existing phones, without the need to purchase additional hardware, i.e. use the numerous available software.

As the world of business is starting to move away from offices and fixed office environments, virtual numbers fill the gap. The growing trends are for small businesses, startups or even businesses set up with multi homeworkers now using virtual numbers to manage there inbound and outbound calling.

In the North American Numbering Plan, Area code 500 and Area code 533 are follow-me numbers, and referred to as Personal Communications Service (NANP).

Both private persons and companies can order the service. If you have no office in another city or country you'll have virtual local number there and you'll have a possibility to take incoming calls. Interlocutor will be sure that you are situated in the same city or country with subscriber who bought virtual phone number.

For instance, if you buy Sydney, Australia virtual phone number and forward calls to your landline (mobile) phone number in London (Tokyo, Berlin, Beijing, Shanghai, Paris, Mexico, Istanbul, Moscow, and so on.) the client will think that you are situated in Sydney, Australia. Or if you live in the UK and your family, relatives and friends live in Australia, you can get an Australian virtual phone number and divert incoming phone calls to your UK number. The cost of international calls will become significantly cheaper.

Check Out the related Articles:

You can forward calls from your local VOIP phone number in Australia to any number: landline in office and home, mobile phone, SIP account. You choose forwarding order directly on the site in your Account.

How to Buy an Australian Virtual Phone Number?

You can send the request to info@continent-telecom.com or buy an Australian virtual phone number online:

Hope from the above you can get a virtual number for Australia, all you need to do is to follow the steps carefully. Just as said above, In other words, a virtual private number is a telephone number that forwards incoming calls to any of a number of pre-set telephone numbers.

That says, as the world of business is starting to move away from offices and fixed office environments, virtual numbers fill the gap.