Become an expert and professional ethical hacker ! Learn Network Security, Kali Linux and other topics that nobody knows.
Beltus 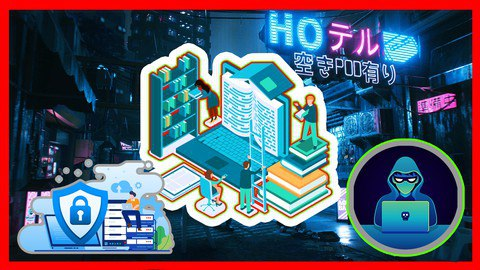 Become an expert and professional ethical hacker ! Learn Network Security, Kali Linux and other topics that nobody knows.

Since the infancy of computers, hackers have been creatively solving problems. In the late 1950s, the MIT model railroad club was given a donation of parts, mostly old telephone equipment. The club’s members used this equipment to rig up a complex system that allowed multiple operators to control different parts of the track by dialing in to the appropriate sections. They called this new and inventive use of telephone equipment hacking; many people consider this group to be the original hackers. The group moved on to programming on punch cards and ticker tape for early computers like the IBM 704 and the TX-0. While others were content with writing programs that just solved problems, the early hackers were obsessed with writing programs that solved problems well. A new program that could achieve the same result as an existing one but used fewer punch cards was considered better, even though it did the same thing. The key difference was how the program achieved its results—elegance.

Hacker is a term for both those who write code and those who exploit it. Even though these two groups of hackers have different end goals, both groups use similar problem-solving techniques. Since an understanding of programming helps those who exploit, and an understanding of exploitation helps those who program, many hackers do both. There are interesting hacks found in both the techniques used to write elegant code and the techniques used to exploit programs. Hacking is really just the act of finding a clever and counterintuitive solution to a problem.

Program exploitation is a staple of hacking. As demonstrated in the previous in this course, a program is made up of a complex set of rules following a certain execution flow that ultimately tells the computer what to do. Exploiting a program is simply a clever way of getting the computer to do what you want it to do, even if the currently running program was designed to prevent that action. Since a program can really only do what it’s designed to do, the security holes are actually flaws or oversights in the design of the program or the environment the program is running in. It takes a creative mind to find these holes and to write programs that compensate for them. Sometimes these holes are the products of relatively obvious programmer errors, but there are some less obvious errors that have given birth to more complex exploit techniques that can be applied in many different places.

You can get started in white-hat ethical hacking using Kali Linux, and this course starts you on that road by giving you an overview of security trends, where you will learn about the OSI security architecture. This will form the foundation for the rest of Beginning Ethical Hacking with Kali Linux. With the theory out of the way, you’ll move on to an introduction to VirtualBox, VMWare, networking terminologies, and common Linux commands, followed by the step-by-step procedures to build your own web server and acquire the skill to be anonymous. When you have finished the examples in the first part of course, you will have all you need to carry out safe and ethical hacking experiments. After an introduction to Kali Linux, you will carry out your first penetration tests with Python and code raw binary packets for use in those tests. You will learn how to find secret directories of a target system, how to use a TCP client in Python and services, and how to do port scanning using Nmap. Along the way, you will learn how to collect important information; how to track e-mail; and how to use important tools such as DMitry, Maltego, and others. You’ll also take a look at the five phases of penetration testing. After that, this course will cover SQL mapping and vulnerability analysis where you will learn about sniffing and spoofing, why ARP poisoning is a threat, how SniffJoke prevents poisoning, how to analyze protocols with Wireshark, and how to use sniffing packets with Scapy. Then, you will learn how to detect SQL injection vulnerabilities, how to use Sqlmap, and how to do brute-force or password attacks. In addition, you will learn how to use important hacking tools such as OpenVas, Nikto, Vega, and Burp Suite. 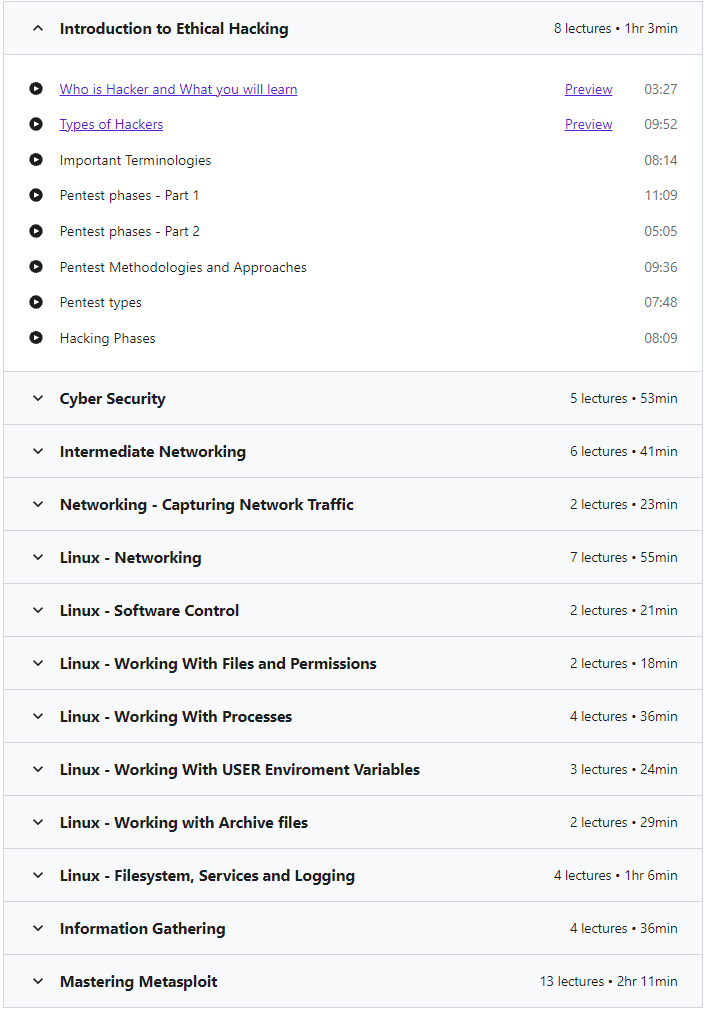 Who this course is for:

Click below on the enroll button to enroll for the course.