What Is Bitcoin And How Does It Work?

This article will enlighten you on what Bitcoin is and how it works and also checking out related articles such as creating a bitcoin wallet.
Beltus 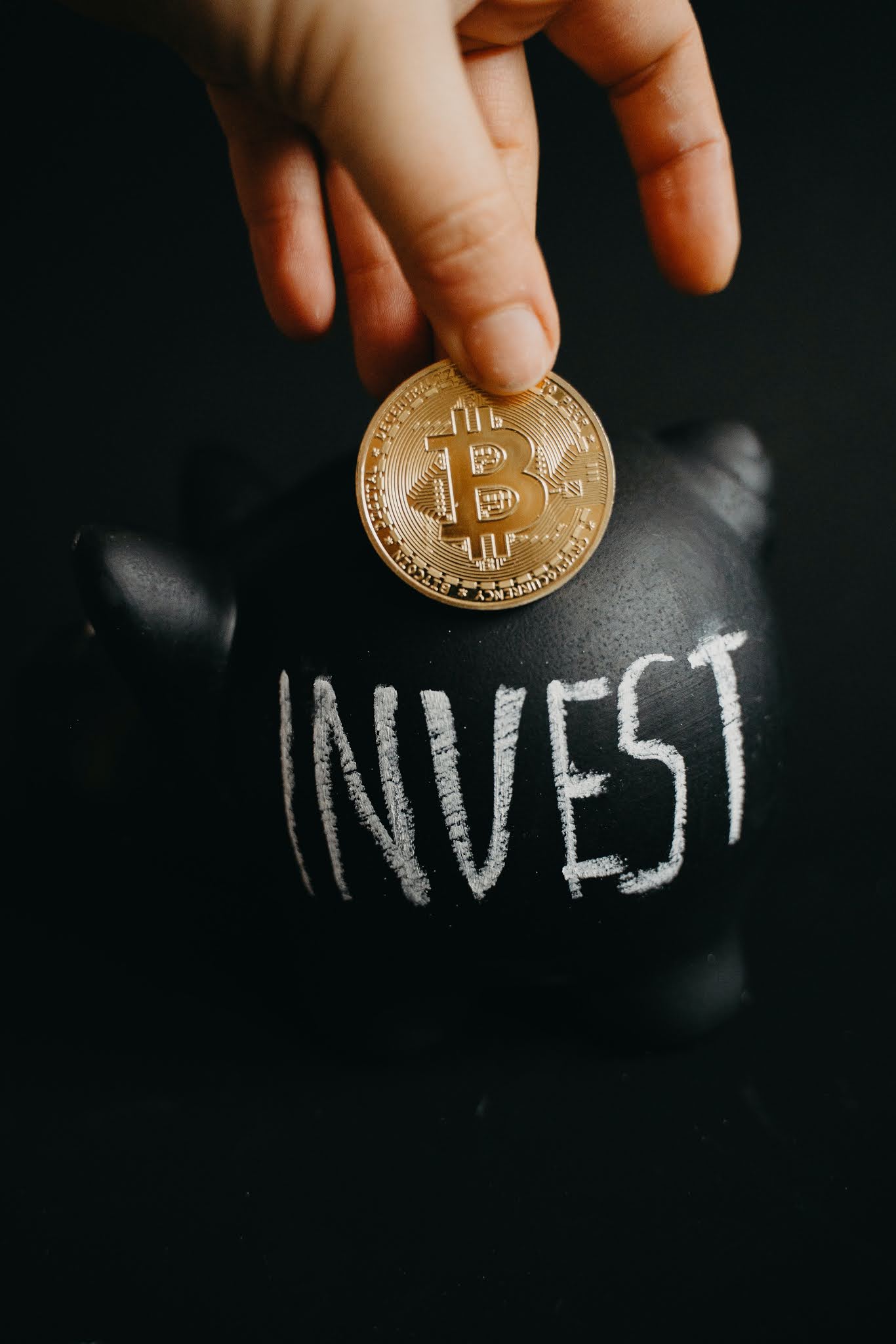 Bitcoin is a crypto currency invented in 2009 by an unknown individual or a group of people using the name Satoshi Nakomoto. This currency began use in 2009 when its implementation was released as open source software.

Every transaction is recorded in a public list called Block Chain. This makes it possible to trace the history of bit coins to stop people from spending coins they do not own, making copies or undoing transactions.

How do people get Bitcoins?

The are three main ways people get Bitcoins; 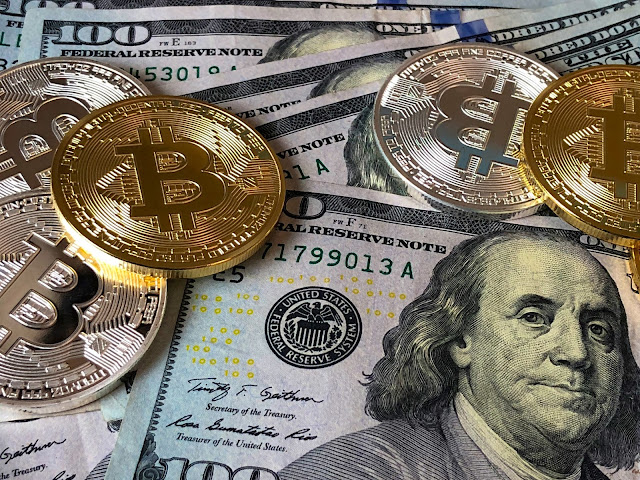 How are new Bitcoins Created

In order for Bitcoins System to work, people can make their computer process transaction for everybody. The computers are made to work out incredibility difficult sums. Occasionally, they are rewarded with a Bitcoin for the owner to keep.

People set up powerful computers just to try and get Bitcoins. This is called mining.

But the sums are becoming more and more difficult to stop too much Bitcoins being generated. If you started mining now it could be years before you got a single Bitcoin. you could end up spending more on electricity for your computer than the Bitcoin would be worth.

Every transaction is recorded publicly so its very difficult to cope Bitcoins, make fake one or spend ones you do not own.

The value of Bitcoins has gone up and down over years since it was created in 2009 and some people do not think it is safe to turn real money into Bitcoins.
This concern was expressed by the head of the Bank of England, Andrew Bailey; in October 2020.

He said that he was " very nervous" about people using Bitcoins for payments pointing out that investors should release its price is extremely volatile.

By this, he meant that the value could drop significantly at any moment and investors could loose a lot of money. 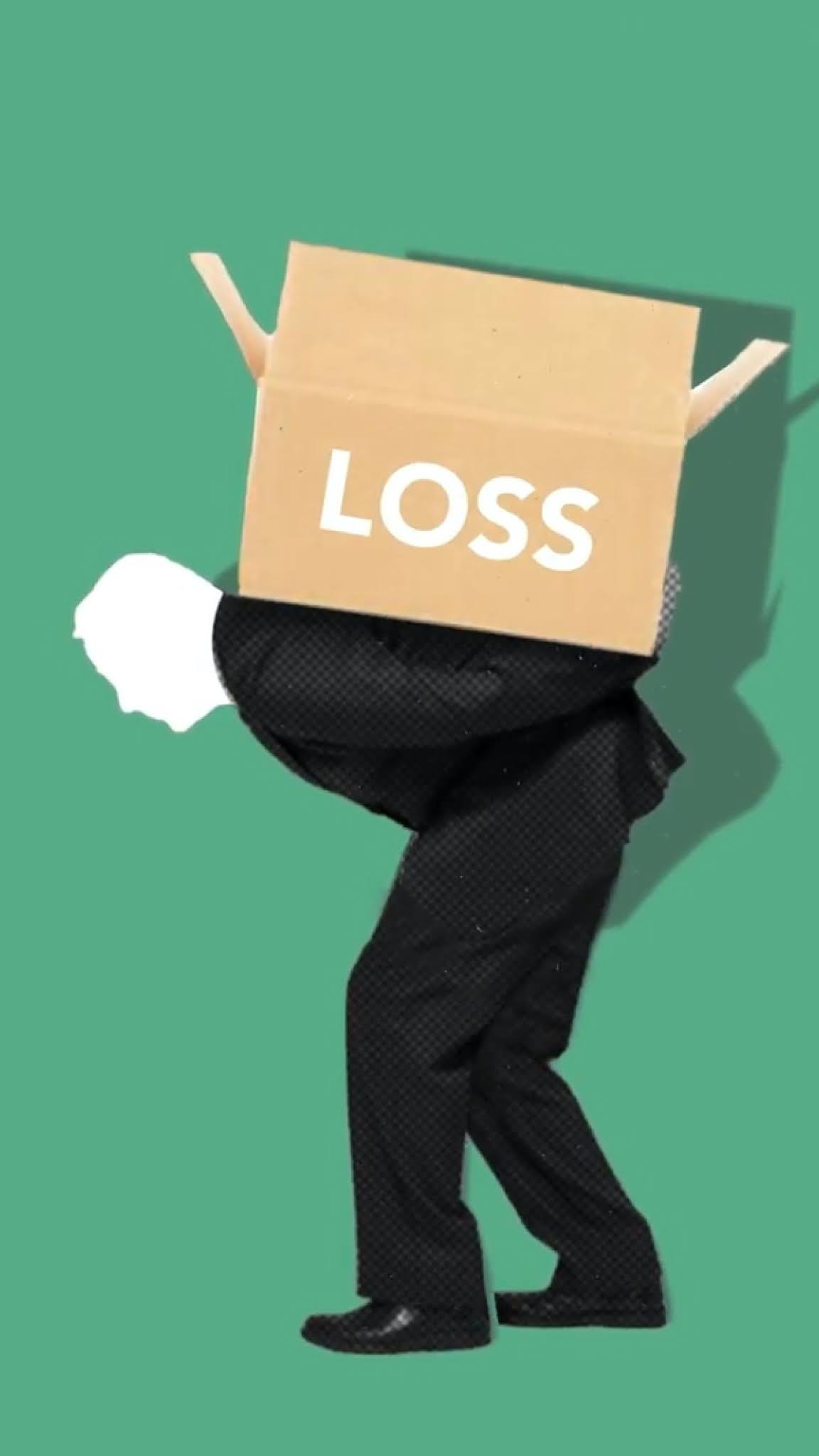 What is bitcoin mining?

Mining is the process of keeping the bitcoin network up and running, as well as creating new currencies.

All transactions are publicly broadcast on the network and miners bundle large collections of transactions together into blocks by completing a cryptographic calculation that’s extremely hard to generate but very easy to verify. The first miner to solve the next block broadcasts it to the network and if proven correct is added to the blockchain. That miner is then rewarded with an amount of newly created bitcoin.

Inherent in the bitcoin software is a hard limit of 21 million coins. There will never be more than that in existence. The total number of coins will be in circulation by 2140. Roughly every four years the software makes it twice as hard to mine bitcoin by reducing the size of the rewards.

When bitcoin originally came out, it was feasible to mine a coin almost instantly using a simple computer. Mine now necessitates rooms full of powerful equipment, including high-end graphics cards capable of crunching through the computations, which, when combined with a volatile bitcoin price, can make mining more expensive than it is worth.

Miners also choose which transactions to include in a block, so the sender adds fees of varied amounts as an incentive. These fees will continue to be charged after all coins have been mined as an incentive to continue mining. This is required since it serves as the Bitcoin network's infrastructure.

Bitcoin is a digital currency in layman's words. That's a term that's probably more complicated than you think: it's not just a set amount of money held in a digital account like your bank account or credit line. Bitcoin does not have a physical counterpart, such as coins or paper bills (despite the popular image of an actual coin, above, to illustrate it). A global peer-to-peer network provides the value and verification of individual Bitcoins.

Bitcoins are ultra-secure data chunks that are considered as money. Moving this information from one person or location to another, as well as validating the transaction, i.e. spending the money, necessitates the use of processing power. Users known as "miners" allow the system to use their computers to safely verify individual transactions. For their donations, those individuals are rewarded with new Bitcoins. The process then repeats itself as these users spend their new Bitcoins on goods and services.

The advanced explanation is as follows: Consider BitTorrent, the peer-to-peer file-sharing network that you didn't utilize to download tens of thousands of songs in the early 2000s. The Bitcoin network, instead of moving files from one location to another, generates and verifies blocks of data that are expressed in the form of a proprietary currency.

Cryptocurrencies include Bitcoin and its numerous variations. The system generates new "coins" and verifies those that are transferred from one user to another using encryption—extremely complex cryptography known as a blockchain. The cryptographic sequences serve numerous objectives, including making transactions nearly impossible to forge, making "banks" or "wallets" of coins easily transferrable as data, and validating Bitcoin value transfers from one person to another.

Before a Bitcoin can be spent, it has to be generated by the system, or “mined.” While a conventional currency needs to be minted or printed by a government, the mining aspect of Bitcoin is designed to make the system self-sustaining: people “mine” Bitcoins by providing processing power from their computers to the distributed network, which generates new blocks of data that contain the distributed global record of all transactions. The encoding and decoding process for these blocks requires an enormous amount of processing power, and the user who successfully generates the new block (or more accurately, the user whose system generated the randomized number that the system accepts as the new block) is rewarded with a number of Bitcoins, or with a portion of transaction fees.

In this way, the act of transferring Bitcoins from one user to another causes a demand for more processing capacity to be donated to the peer-to-peer network, which in turn generates new Bitcoins that can be spent. It's a self-scaling, self-replicating technology that generates riches...or, at the very least, cryptographic representations of wealth.

How Are Bitcoins Spent?

In this way, the act of transferring Bitcoins from one user to another causes a demand for more processing capacity to be donated to the peer-to-peer network, which in turn generates new Bitcoins that can be spent. It's a self-scaling, self-replicating technology that generates riches...or, at the very least, cryptographic representations of wealth.

A wallet, which consists of a custom password and a link to the Bitcoin system, is used by each Bitcoin user to store the data that represents his or her number of coins. A user initiates a transaction with another user, either buying or selling, and both parties agree. The peer-to-peer Bitcoin system verifies transactions by transferring value from one user to the next and using cryptographic checks and verification at many levels. There is no centralized bank or credit system: the encrypted transaction is completed by the peer-to-peer network with the assistance of Bitcoin miners.