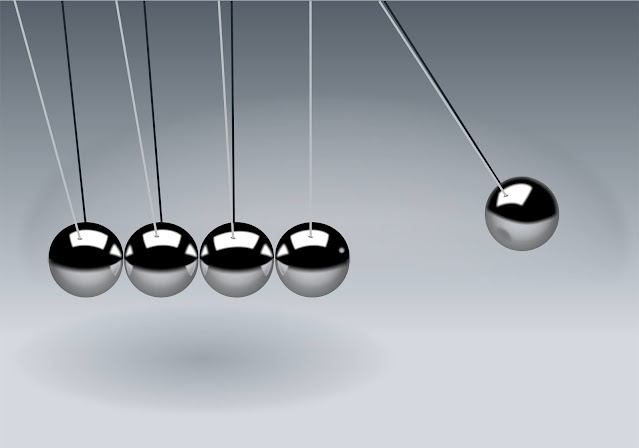 a) The moment of a force is a measure of turning effect of the force about a particular point. It is defined as follows.
Moment of a force about a point = Force X perpendicular distance from the point.
b) -The size of the force
- The distance away of the force from the pivot or fulcrum.
c) When an object is in equilibrium, the sum of the anti-clock wise moments are about any point is equal to the sum of the clock wise moments about that point.

The other rule that applies if a body must be in equilibrium is that, the sum of the forces in one direction must equal the sum of forces in the opposite direction.