It is the otherwise known as inference ( from the verb to infer which means to draw or to develop something new from another ).
Beltus

Relevant and Related Concepts in logic 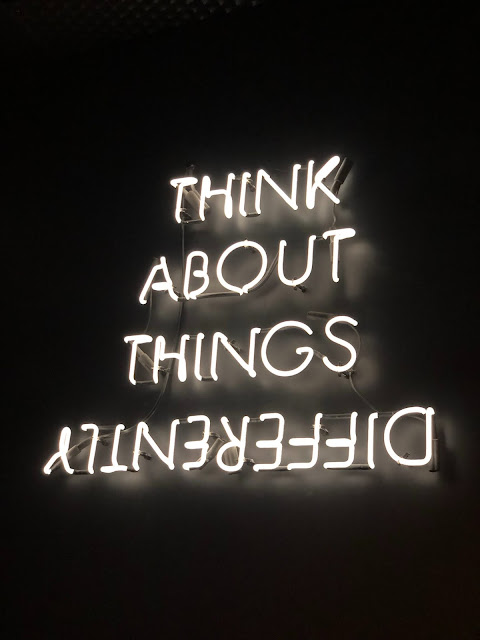 There are certain key terms that cannot be separated from our study of logic. It is therefore important that before any progress made, we should be able to identify and know what some of these terms mean. The list below is not exhaustive. Others will be be encountered and treated in subsequent sections of this work.

It is the otherwise known as inference ( from the verb to infer which means to draw or to develop something new from another ). This is the process of making  judgement or drawing conclusions from one or more premises. It is thinking that is coherent and logical.

Truth: It is the possibility of an idea expressed in a proposition being correct and factual or true. In other words, the content expressed in the propositional is not a fact.

Falsity: The possibility of the idea expressed in a propositional statement to be non-factual or incorrect. In other words, the content expressed in the proposition is not a fact.

As we indicated previously in the preceding sub-sections, reasoning is a very important aspect of human mind. Logic is particularly concerned with this process. As we defined it previously, reasoning is the process of making judgements or drawing conclusions from one or more premises. Logicians have identified three basic types of this process viz.

Deductive Reasoning: It is equally known as deductive or reasoning by deductive. this is reasoning that proceeds from general cases to particular cases. Characteristics that are observed to be true or false of a general class of things or a group are attributed to be true or false in the same to individual elements that belong to such a class of things or group. So that which is true of a whole group is true to every individual member of that group.
Example 1
Every student is an exam-cheat.
Mbua is a student.
Consequently, he is an exam-cheat.
Example 2
Students are not learners.
Ebai is a student.
Therefore, he is not a learner.

Analogical Reasoning: This type of reasoning is known as analogy or reasoning by analogy. It is a form of reasoning or logical inference that is based on the assumption that if two things are known to be similar/ dissimilar in some respects, then they must be similar/dissimilar in other respects. It is based on comparisons between two or more things, ideas or persons. So a conclusion or a judgement is inferred about two things, persons or ideas on the basis of some characteristics that unite or separate them.
Example 1
It rained heavily and Buea experienced floods last rainy season
It has has rained heavily and Buea has experienced floods this year.
Therefore, if it rains heavily next year, Buea will experience floods
* Inference or analogy based on similarity