Relief features and landforms likely to be found on highland regions for purpose of identification and description include; plateau, escarpment, ridge
Beltus 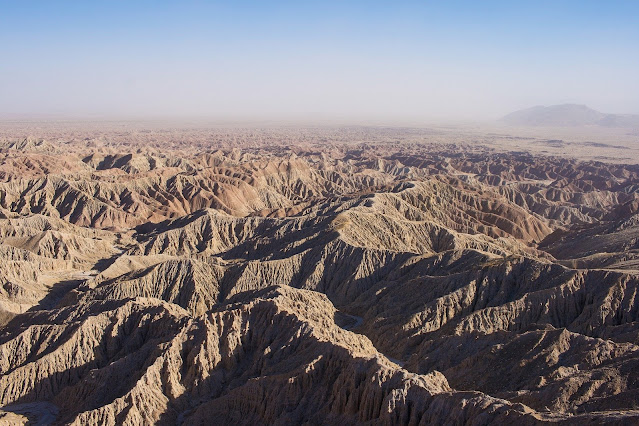 The interpretation of topographic  maps means identifying, describing and explaining the features which are represented on the maps by symbols. This is an important exercise in map reading which calls for a mastery and careful study of the contour pattern, that is their spacing and values which enable the students to identify the various relief features.

It is very important for students to know how to go about describing each of these in order to present the relief of the area exactly how it looks like. topographic commentary or description is done with a lot of precision using the appropriate technical vocabulary. However, it is very unlikely that all of the upland and lowland features can be found in a map.

For convenience of the exercise, Students are advised to divide the map into physical regions, before they start to describe the land forms found in it. 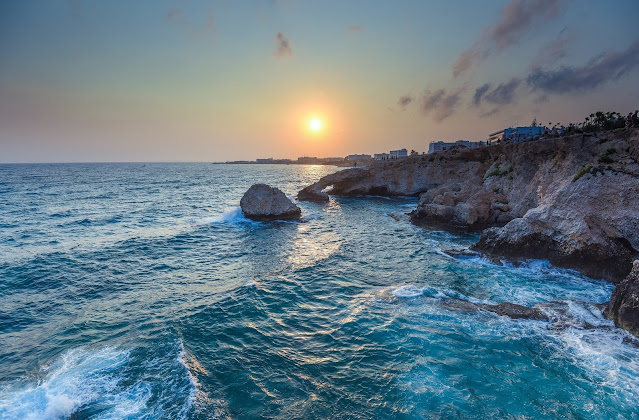 In order to describe coastal scenery, candidates must make sure  that there is a sea on the map and they must have a good knowledge of coastal geomorphology, this is because the coast has unique features.