How successful was Bismarck in Isolating France between 1870 and 1890? June 2011
Beltus 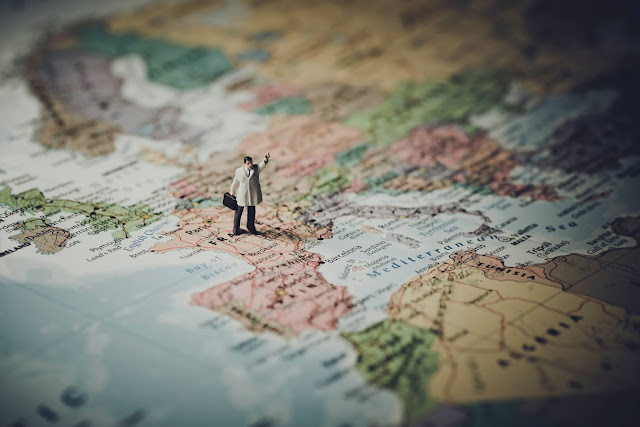