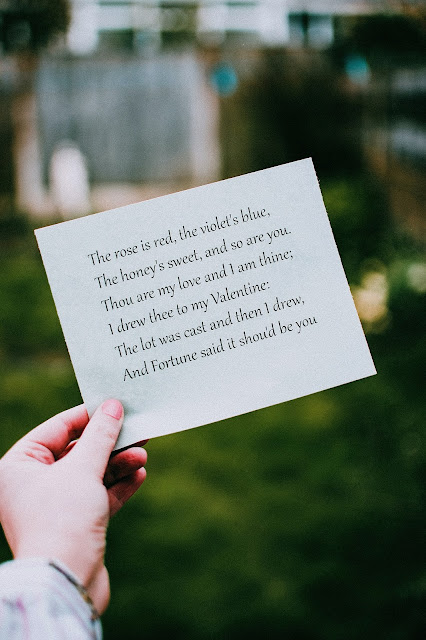 Sleep well, my love, sleep well:
the harbour lights glaze over restless docks,
police cars cockroach through the tunnel street;
from the shanties creaking iron - sheets
violence like a bug-infested rags is tossed
and fear is immanent as sound in the wind-swung bell;
the long day's anger pants from sand and rocks;
but for this breathing nigh at least,
my land, my love, sleep well.
The title of the poem is a metaphor of police sirens when the patrol at night particularly to black neighbourhoods. It is the song of the city same as the song of the night. From the speaker's speech, we have the impression that violence, torture, hardship crime have been a common meal shared by blacks unappealing residential areas. But this particular night is calm thus the night song can also be considered as a lullaby, sung by a male lover to his lady, to wish her a nice sleep and peaceful sleep on this special night. Sleep well, my love, sleep well.
ISMAAL HURREH ( SOMALIA )

Pardon me father if I am disappointment to what you expect of me
Pardon me father
if I can not slaughter other tribesmen
if I do not say my prayers in the morning
if I turn my back on some of your advice
because father
although your blood runs in my veins
although I too have been a nomad
although I've slept under roofless hurts
eyeing the moon
and raising my hands to God
and envying His might
time has unfolded many strangers sheets
and spread them between us
time has uprooted me
time has transplanted me to grounds
where prayers is of no use,
and mother pardon me for digging your bones out
(your bones that were buried here)
pardon me
if I had forgotten that you were buried here.
The poem is about growing up and independence. It is a  cry of apology from a son who is remorseful for his 'bad conduct' to his late parents. He is sorry for disrespecting the ways of his father who represents society or tribe and rejecting his pieces of advice. Although he asks for forgiveness from his father, he is not ready to what his father expects of him. This may be due to assimilation, colonialism, cowardice or alienation in favour of foreign culture. " If I ca not slaughter other tribemen" or it may be due to maturity and Conscience.
Join Telegram Channel
Getting Info...
#GCE #GCE A-Level #Literature