What factors have contributed to the protracted Arab-Israeli conflict in the Middle East since 1948? June 2009
Beltus 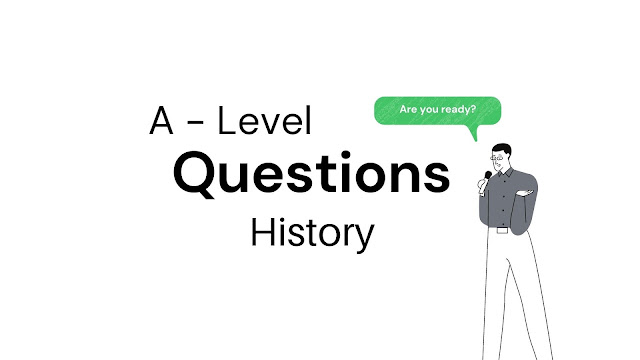