Stream efficiency refers to the ability of a stream to posses energy and do work. this is recognizable when the river ( stream transport and erodes it
Beltus 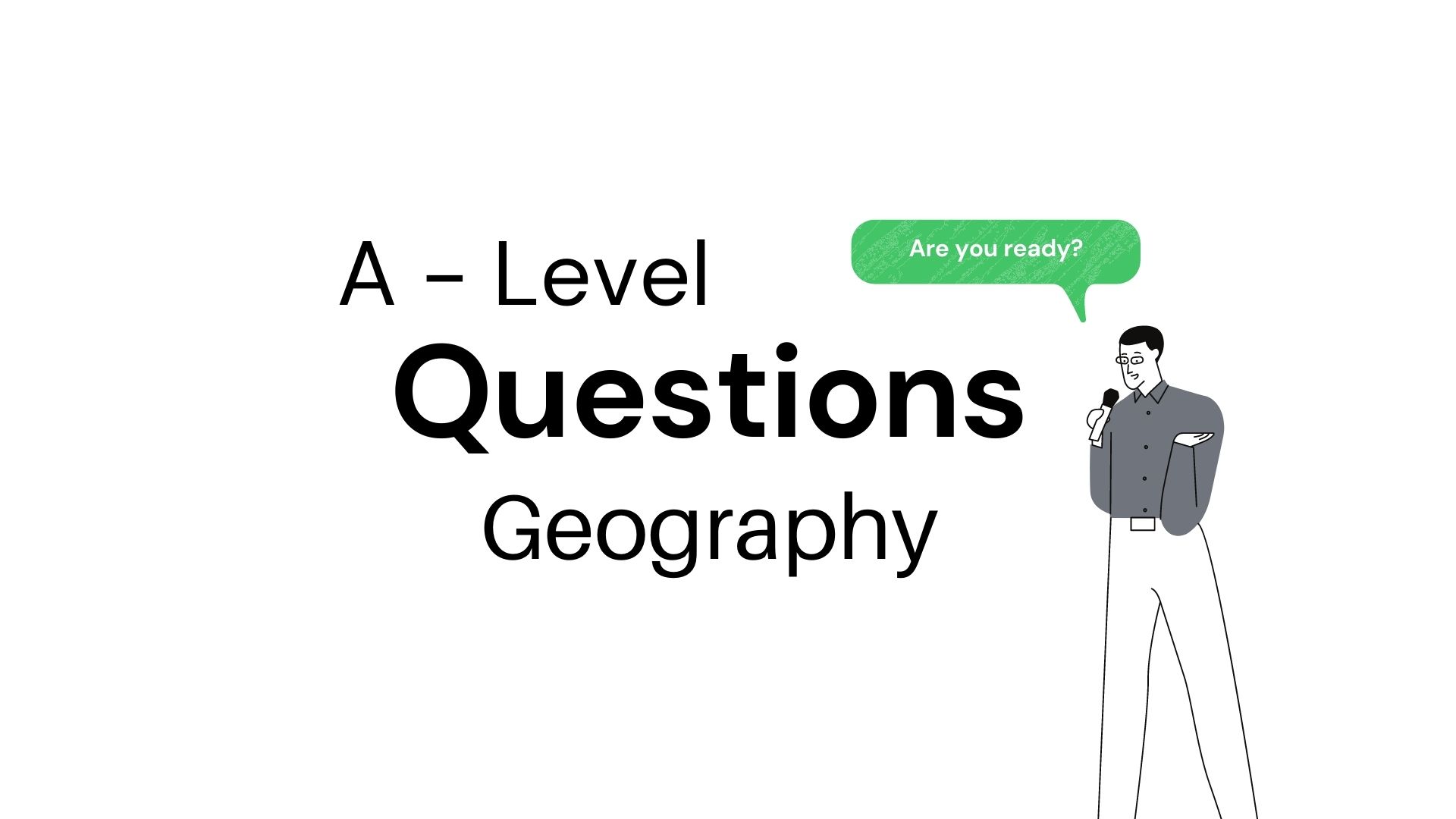 To what extent is the efficiency of stream determine by channel characteristics. June 2013

Discharge is the volume of water passing through a given point at a particular time period, while channel Geometry is the form or shape of a long profile. The channel characteristics are those elements of a river profile which influences the distribution of energy and geometry ( width, depth, cross section area, roughness, channel gradient etc). The discharge at any point represents available energy through its volume and speed. The geometry (shape) of the channel will therefore determine the efficiency of use of the energy. Since discharge varies downstream as well as the channel characteristics.

Channel shape (geometry) greatly influence the velocity and efficiency of a stream. Narrow deep channels (depth) of low hydraulic radius leads to reduce efficiency especially where the volume of water is small this because much energy is used to overcome frictional resistance, conversely, large wide, deep channels with higher efficiencies, as hydraulic radius reduces and he river's ability to over come frictional resistance reduces.

The influence of slope or channel gradient is another factor that influence the efficiency of a stream. Velocity and efficiencies of streams and high gradient. This is because the energy of a stream is reduce or smaller on a steep slope, less energy is used to overcome frictional resistance, increasing its ability to do work by erosion and transportation of materials downstream and more efficiency.

Conversely on gentle slope or low land; the velocity and efficiency of streams reduces. This is because much of its energy is used to overcome frictional resistance, hence its ability to do work reduces and it deposits its materials.

More so; the influence of channel roughness determines streams or river efficiency. it determines the velocity of water through friction. Smooth river's channel are very efficient than rough one. Friction is caused by contact between water and irregularities in the river's bed or rank, boulders, trees and vegetation. Smooth channel are more efficient because less energy is used to overcome friction as compared with rivers with rough channels, which reduces velocity and efficiency, since much and more energy is used to overcome friction resistances.

Conversely, rivers with many bends, curveness along its channel reduces efficiency as much energy is used to overcome friction resistance.
Therefore the higher the sinuosity, the lesser the rivers efficiency as the river's  channel is made up of many bends

More so, the velocity or speed of the volume of water increases efficiency of a stream. Steeper slopes lead to higher velocity because of the influence of gravity, while gentler slopes have lower velocities hence less efficient.

Related questions to the above