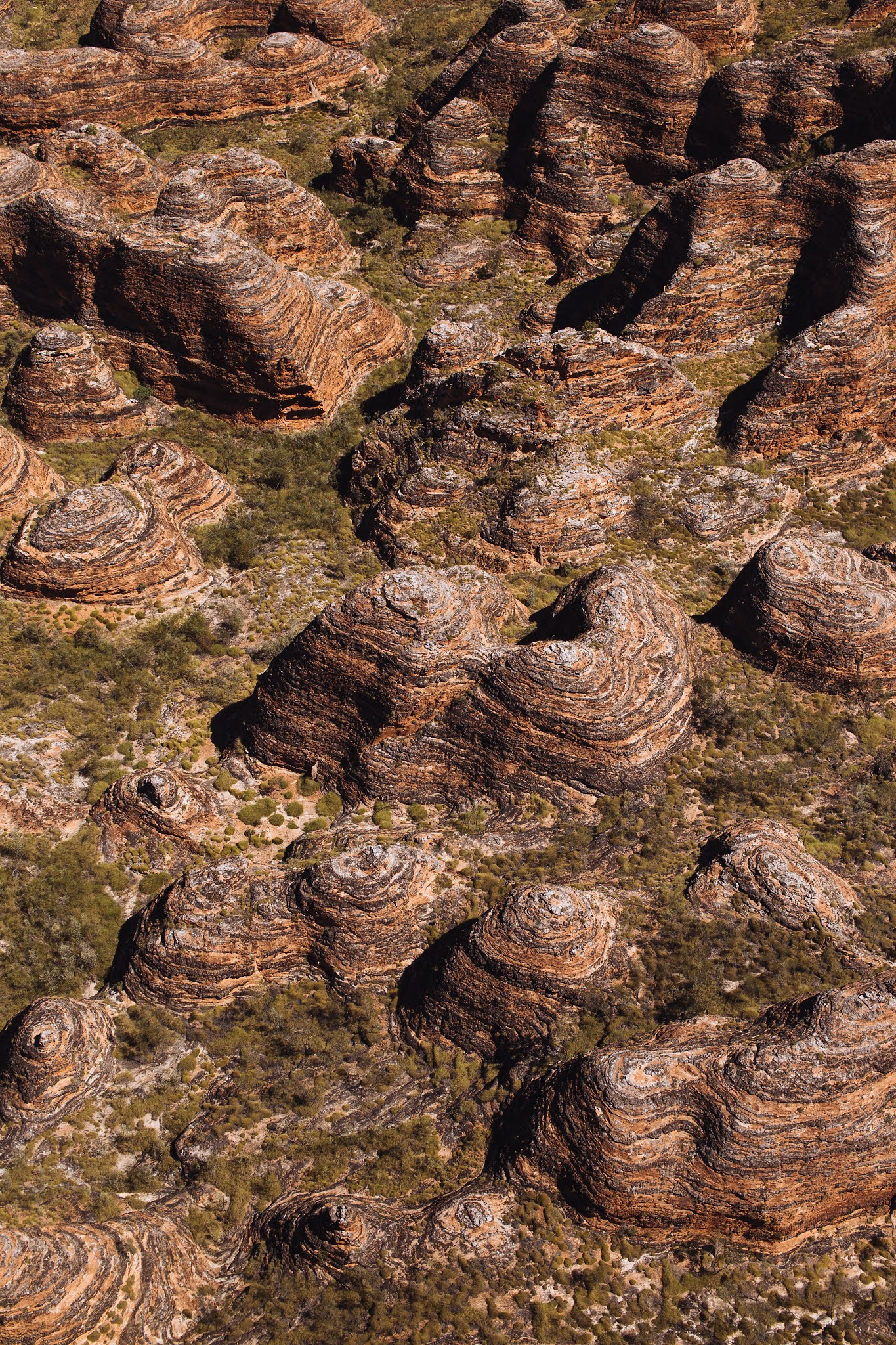 a) Identify and locate the main relief regions and drainage features from the Adamawa plateau northward 6mks
bi) Name four national packs or reserves in the Northern regions identified in (a) above 2mks
ii) Examine the main touristic attractions (apart from the parks and reserve) in this Northern part and explain why tourist visit them.
c) Outline the infrastructure and services that have been put in place to facilitate tourism here. 5mks

The Adamawa Plateau is located between latitude 6° and 8° north of the Equator and Longitude 8° and 15° East of the Greenwich Meridian. It is called a transitional zone f Cameroon because from it one merge either to the North and Southern region of the country. It therefore falls midway between the North and south, situated at the Centre of  the country. The region has an average height of 1100m. It is also a relief unit formed as a result of past tectonic and volcanic activities. The Adamawa plateau is faulted and composed mainly or granite with a lot of basaltic flows on the surface, as a result of past volcanic eruption. The major peaks of this region include; Tchabal Gangha (1923m), Tchabal Mambo (2460m) and Mabila (2418m). The Adamawa Plateau is the main watershed of the country where many rivers take their rise.

The Northern lowlands cover the Adamawa region around latitude 8°N and extends right to lake Chad. The north though regarded as a low land has a variation of lowlands and highlands. Therefore it has the Benue depression in the south, the Mandara mountains in the center and the vas chad plan sedimentary basin in the north.

The Benue Depression. It covers the Northern piedmont zone of the Adamawa. The average height of this region is 300-350m and contains a lot of alluvium deposits; hence soils are equally fertile for agriculture. Some significant peaks here include Mindif, Rumsiki (1224) and Peske Bori (1195). The peaks from part of the Mandara Mountain. towards the Adamawa plateau the depression has high isolated peaks such as Hossere Vokre (2049m) and Atlantika mountains ( 1855m) in the south west.

The Mandara mountains separates the Benue depression from the Northern plain otherwise regarded as the chad plain.

The Chad plain ( Northern plain ). More of this region is owed by the republic of Chad. Therefore Cameroon owns only small portion from the North East of the Mandara Mountains as it slopes gently into lake Chad . the Cameroonian portion extends eastward only as far as the Logone River valley. This area suffers from frequent floods and droughts hence sparsely populated.

ii) Main touristic attractions of these northern regions include:

Various Northern mountains are of great interest to tourist especially those volcanic blocks, the Mandara, Rumsiki and Kapsiki ranges as well as the Adamawa plateau. The Naval mountain or hills' of Ngaoundere, which are very attractive and rounded bare tops.

Numerous water resources like waterfalls and lakes are great interest to tourist, beautiful lakes like lake Tisson which is a circular shaped crater lake, and Vina falls 15km away from Ngaoundere.

The north regions also have a rich and and diversified cultural and architectural heritage while drill tourist a lot, for example the Fulbe, shuwa Arabs and Sudanese of the Northern regions with their major works of arts, body ornamentation and jewellery.

Northerners yearly dance like the Nyem Nyem  dance of the Adamawa plateau, while Logone and Shari has Massa dance. The Lamido's palace with its conical and thatched roof.

c) It should be noted that the level of developments so far has been very rapid in the tourist sector within this region, especially with the state as well as private domains.

the construction of hotels with improved services have been extended to the Northern region for example Transcam Hotel in Ngaoundere.