Why did USA adopt the policy of isolationism after the First World War? What reasons caused USA to abandon this policy during the Second world War and
Beltus 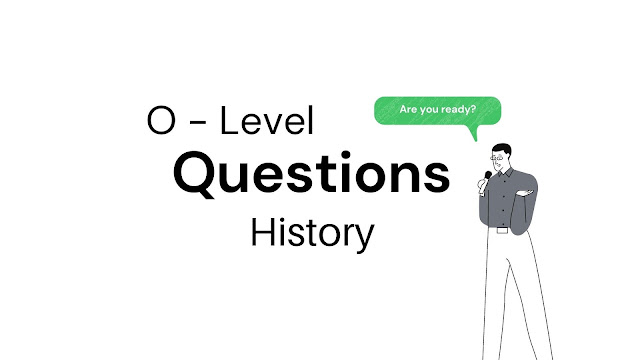