a .How is blood important to living organisms? b) Give the structural and functional differences between arteries and veins. c) Why do multcellula
Beltus 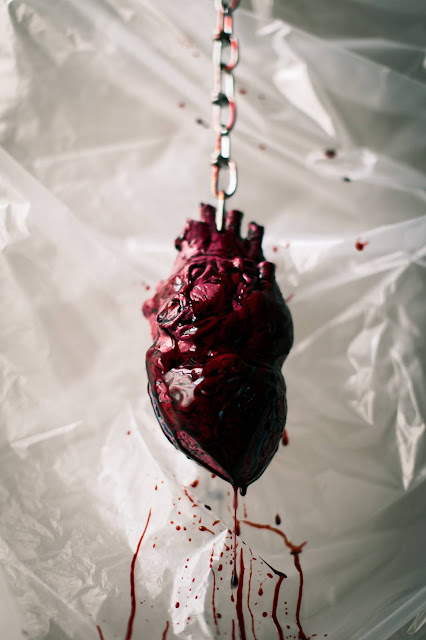