The humid tropical regions are regions that are found in low lattitudes, located between latitude 23 and half ° north and south of the equator.
Beltus

Examine the distinctive characteristics of soils of the himid tropical regions 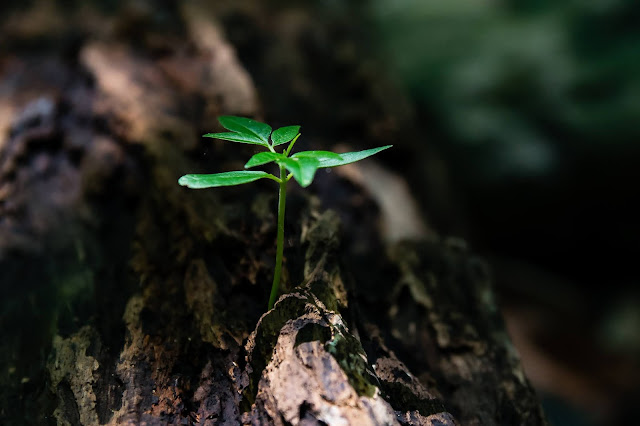 The humid tropical regions are regions that are found in low lattitudes, located between latitude 23 and half ° north and south of the equator. The major soils types here include FERRALLITIC, FERRUGINOUS, TROPICAL BLACK EARTH, AND DESERT SOILS examine below.

The main characteristics include;

Ferruginous soils. these soils fall between latitude 5° and 15° north and south of the  equator and they belong to the tropical grassland regions. Such soils can be found in areas like Compose of Brazil, Savanna of West, Central and East Africa and the Savanna of Northern America.
These soils are characterized by;
Tropical Black Earths. This soil type still fall within the tropical grassland regions but are mainly formed under dry conditions and are characterized by:

They are located between latitude 15° and 35° north and south of the equator. The soils are found in almost all desert such as Kalahari desert, Thar desert, Namib and Sahara deserts.
The desert soils have the following characteristics.