Questions Colonialism is described as to be evil to the Africans. Discuss. The barbaric nature of colonialism has turned the Africans from a horizonta
Beltus

NOTE:  THESE PHILOSOPHY QUESTIONS ARE BASED ON ON INTRODUCTIONS SO AS TO GUIDE STUDENTS ON HOW TO WRITE GOOD PHILOSOPHICAL INTRODUCTION. 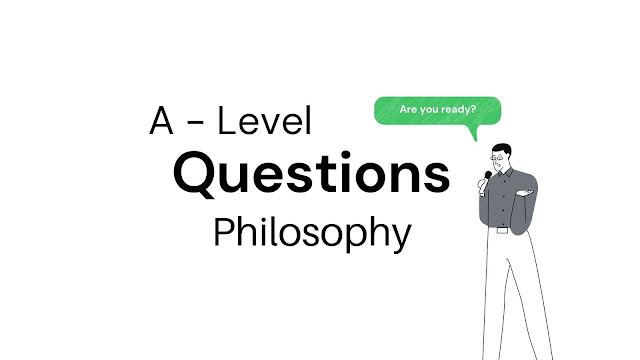