HAMLET: O vengeance! Why, what an ass am I! This is most brave, That I, The son of a dear father murdered, Prompted to my revenge by heaven
Beltus 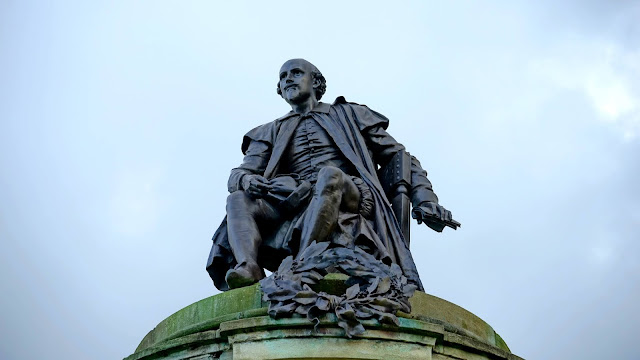 HAMLET:            O vengeance!
Why, what an ass am I! This is most brave,
That I, The son of a dear father murdered,
Prompted to my revenge by heaven and hell,
Must, like a whore, unpack my heart with words,
And fall a-cursing, like a very drab,
A scullion!
Pie upon! Foh! - about, my brain! I have heard
That guilty creatures sitting at a play
Have by the way cunning of the scene been struck
so to the soul that presently They have proclaimed their malefactions;
For murder, though it has no tongue, will speak
with most miraculous organ. I'll have these players
Play something like the murder of my father
Before my uncle. I'll observe his looks;
I'll tent him to quick . If he but blench,
I know my course. The spirit that I have see*n
May be the devil. And the devil hath power
T'assume a pleading shape, yea, and perhaps out
of my weakness and mlancholy,
As he is very potent with such spirits,
Abuse* me to damm me . I'll have grounds
More relative* than this. - The play's the thing
Where I'll catch the conscience of the king. 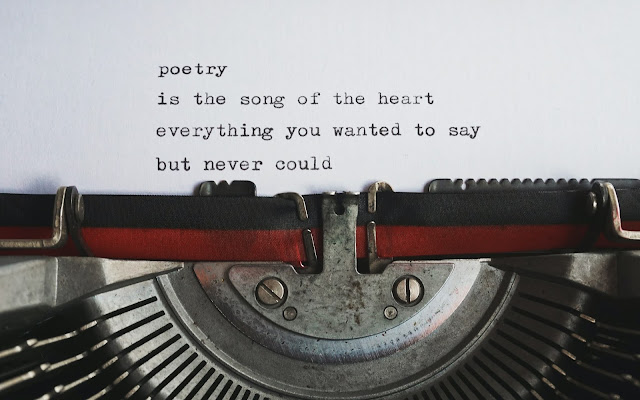 Read the following poems carefully and answer the question on it.
THE EPIDEMIC
When the epidemic of terror erupted
A lava of terror enriched the soil;
Strong hatreds spouted on whiffsof  doubt
Like buds at the breath of spring.
A lamp of suspicion hung over the land
As men were denounced whose looks were disliked;
Coagulated fear and insecurity
Made stronger, yet more tenuous, ties
Than fearless confidence. As sensible bravery
Stood rooted in caution, the streets were choked
with panicked battalions of frenzied fear.
The wraith of distrust, rolling his eyes
And waving a gun, sent shot after shot
Into the ranks of Barricaded trembling;
While terror in terror found a friend.