a) Explain five ways by which fossils have been used to determine ancient climate. b) Write a brief geologic history of the bivalves.
Beltus 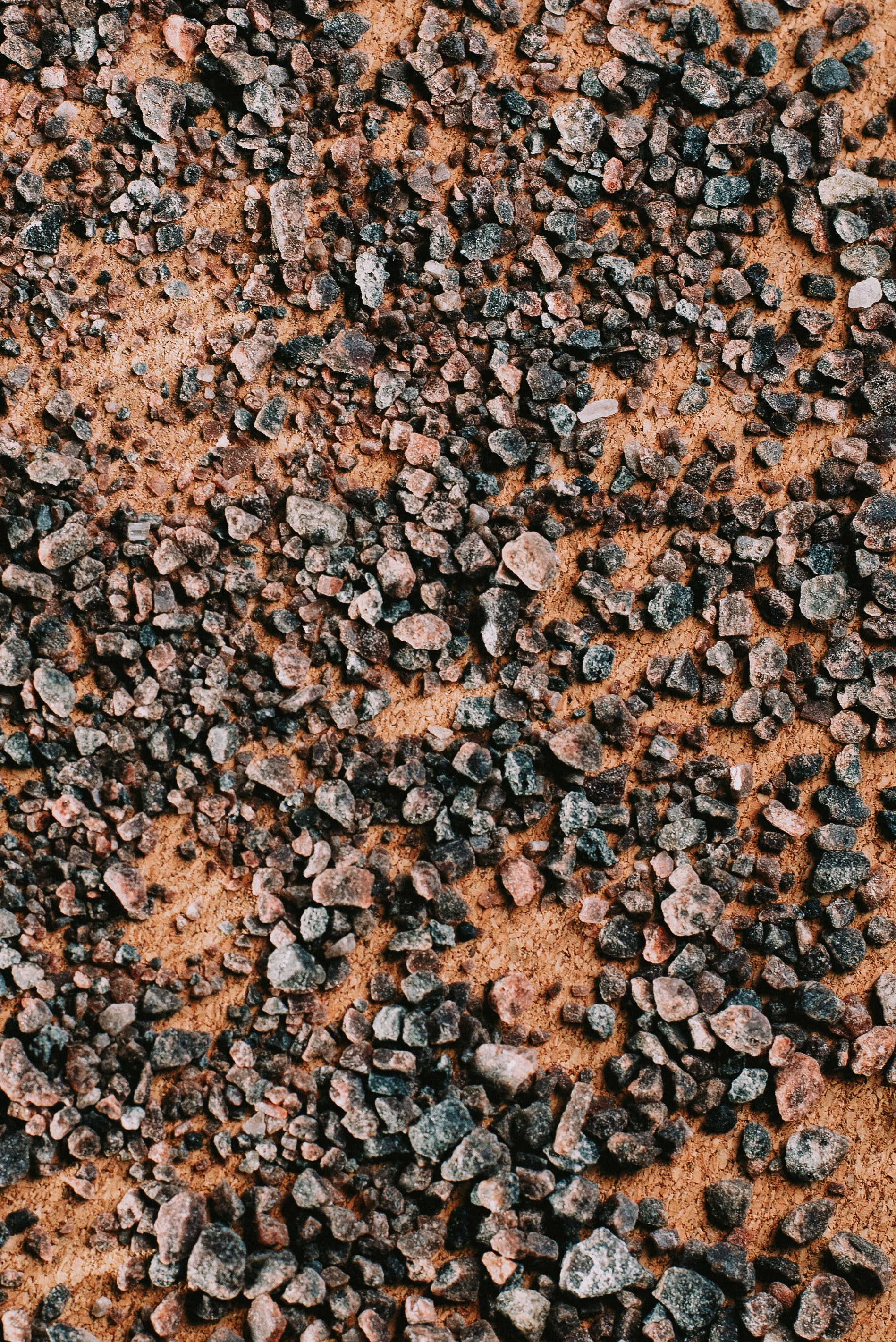 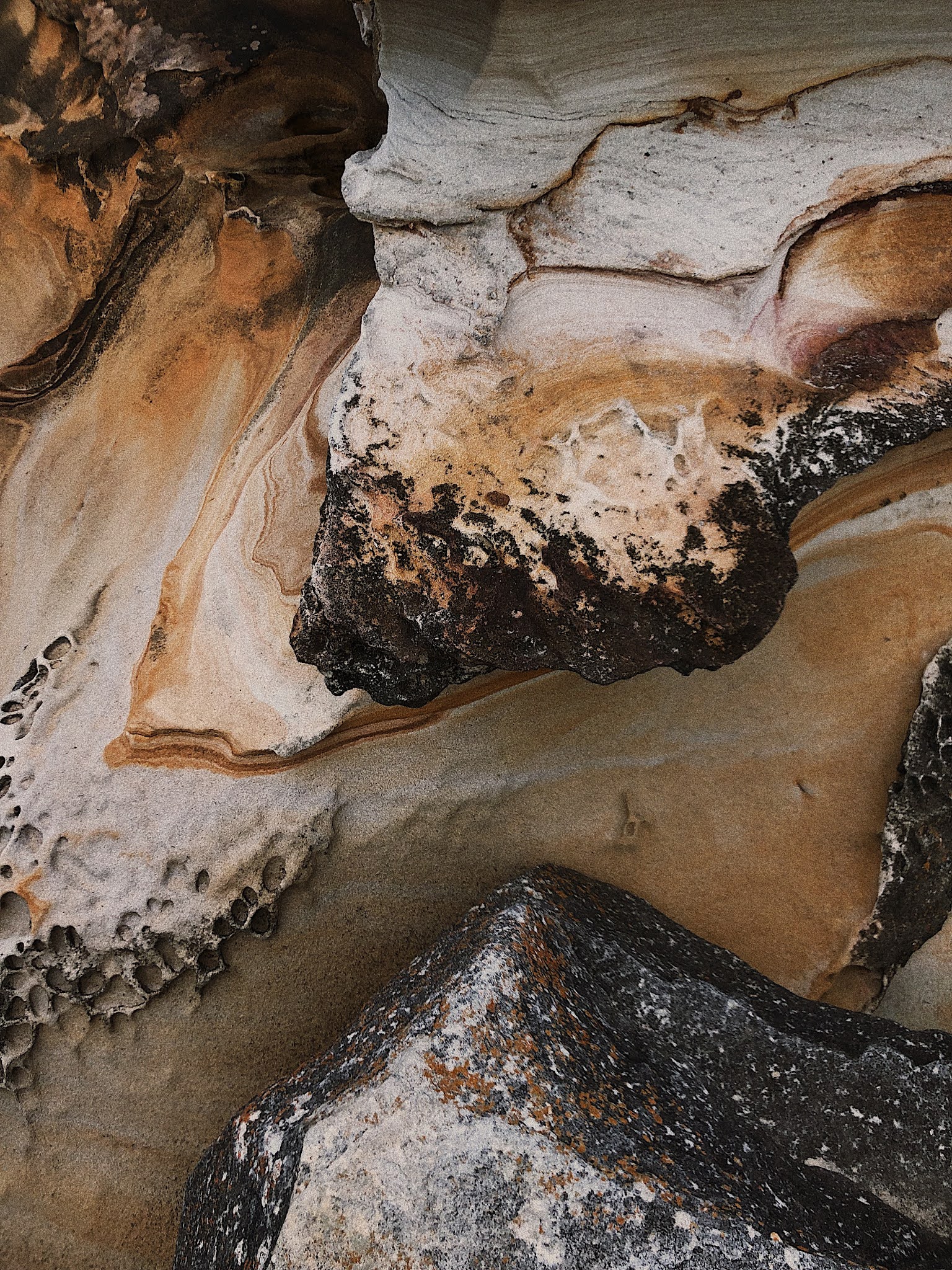