a) Rank size role simply refers to the statistical relationship between the population sizes and the population ranks of the country's cities.
Beltus 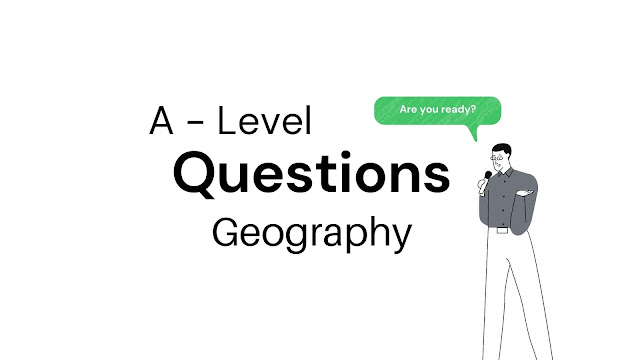 a) Explain the concept of rank size role as used in Geography.
b) To what extent are villages forms and patterns and adaptation to their local physical environment.

In high land regions, settlement usually have loose knit form. This is because their steep slopes do not favor the building of roads, rail ways. Low land regions such as plains associated withy nucleated forms. This is because they have fertile soils which attacks many people for agriculture and levelness facilitate the building of roads, railways and dwells.

Pattern refers to the degree of closeness of building in a settlement to each other. There are 2 main types of settlement pattern namely nucleated and dispersed settlement.


In areas of water scarcity such as the hot desert near Oasis. While dispersed pattern develop on other areas with infertile soil and water shortages