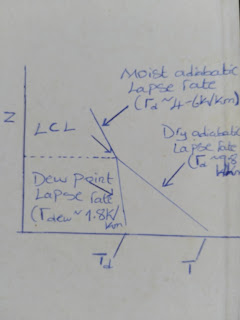 Their lapse rate is more gradual and illustrated by a gentle slope.this means that the densities between the cities and rural areas are not too different.

Reasons for the gentleness of the slope

Long history of urbanization leading to an even spread of population from the center to the periphery.

Decentralization : As the government discourages rapid growth with the city.

Creation of green belts and new towns to di-congest cities .Their population densities drop in cities and increase toward the peripheries.

People on retirement prefer to stay calm in rural areas.

Here the situation is different, the lapse rate is very steep showing that population density is very high in cities and very low in rural areas . A greater concentration of population is found in the urban areas and decreases rapidly with increase in distance towards the peripheries.

REASONS FOR HIGH CONCENTRATION IN CITIES 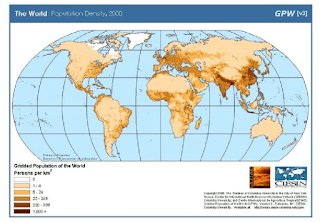