Trace the origin of either the Common Wealth or "La Francophonie" and examine the view that either of them is an instrument to Neo-colonialism. (June
Beltus

THE COMMONWEALTH AND THE FRANCOPHONIE 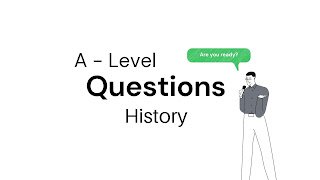 THE EMERGENCE OF CHINA AS THE THIRD FORCE