Critically examine the viex that in the 1930s the league of nations shattered the hopes and aspiration it had raised in the 1920s (June 2009).
Beltus 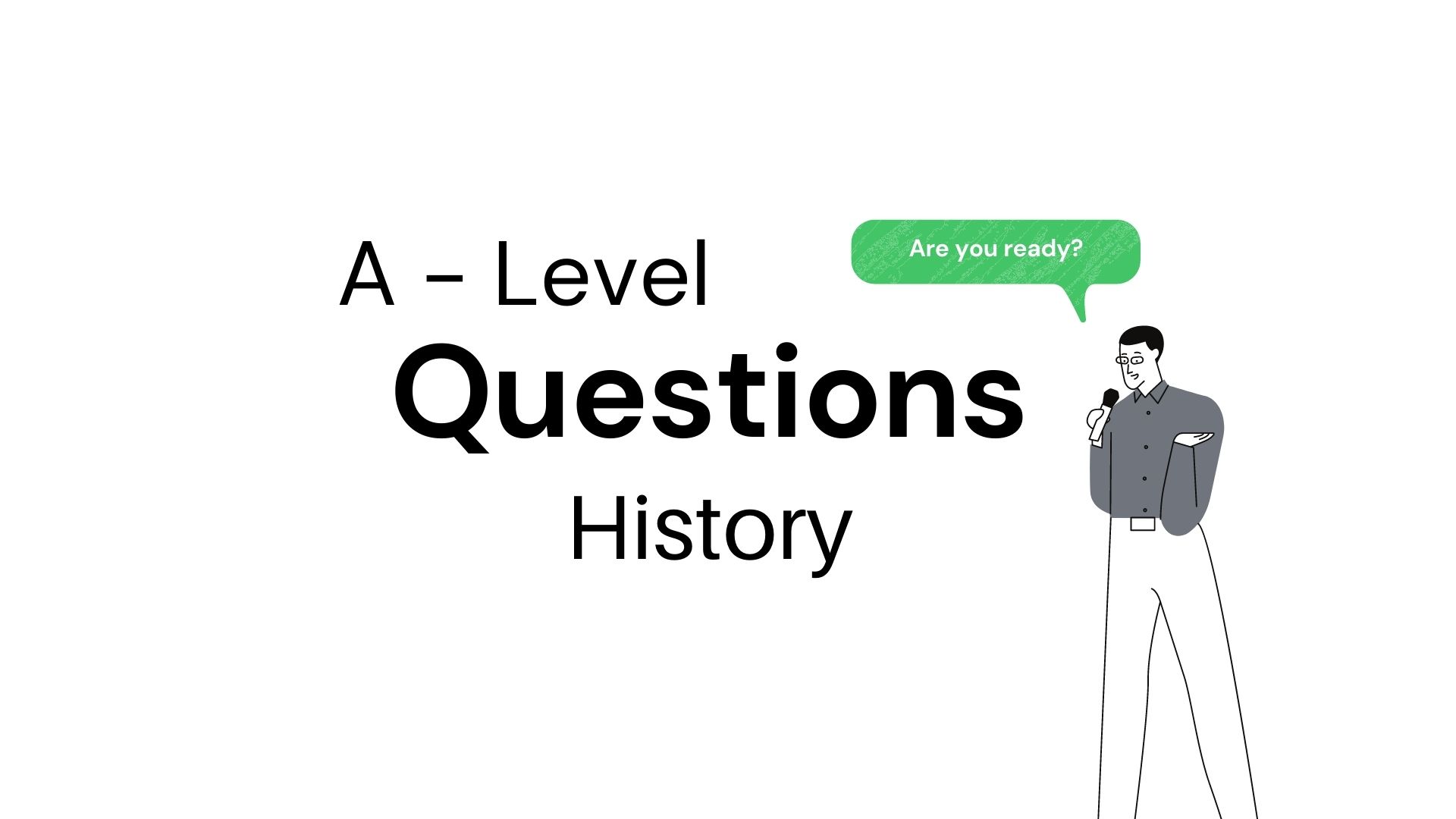 UNDER THE LEAGUE OF NATIONS