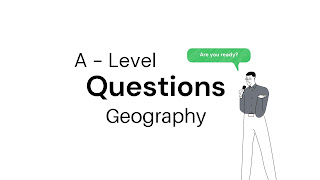 OTHER ACTORS THAT INFLUENCE INDUSTRIAL INERTIA