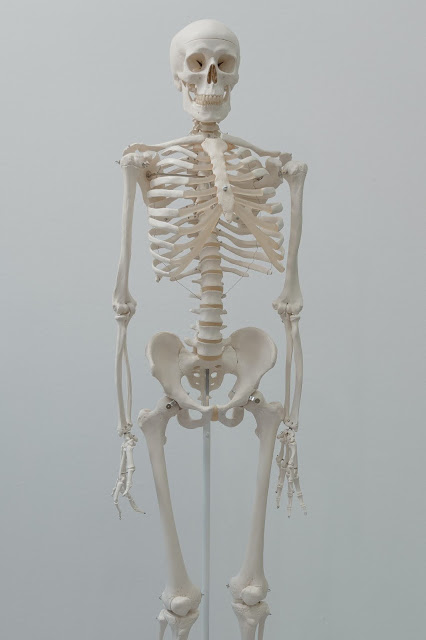 ANSWER THREE QUESTIONS FROM THIS

1a. Draw a large and neatly labeled diagram of motor neurone.

b.   Briefly describe how a nerve impulse is transmitted along a motor neurone.

2a. How does blood function as a transport medium?

b.  Describe the mechanism of blood clothing on the side of a wound.

i.  Explain what hapens if her first baby is Rh positive.

ii.  Explain what happens to the subsequent pregnancies.

3a. Define the following words:

b.  What are the disadvantages of feeding babies with cow milk?

c.  List the signs and symtoms of sexual maturity in humans.

4a. Distinguish between the following pairs of words:

i.  Antigens and antibodies.

b. How is the body naturaly protected from invading pathogens and harmful substances?

c. Suggest why it has not been possible to produce a vaccine for maleria.

ANSWER TWO QUESTIONS FROM THIS SECTION
5a. How is water useful in the body of humans?
b.  Describe the process in which water id purified in a large scale.
ci. What is an intermittent water supply?
ii. State the causes of intermittent water supply in Cameroon.
6a. With the aid of  an illustrated diagram ONLY, Show how nitrogens circumates in nature.
b. Define the following ecological terms:
i. An ecosystem
ii. A community
iii. A population
c.  Explain he role of primary producersand decomposers in an ecosystem.
7a. Distinguish between refuge and sewage.
b. Briefly explain the following methods of refuge collection and disposal
i.  Incineration
ii.  Composting
iii.  Sealing and burying
iv.  Garbage cans
c. State the harmful effects of untreated sewage.
8.  Read the following passage carefully and answer the questions that follow:

Recent findings in social studies reveal that in a majority of post primary intitutions, there is a constant rising rate of teenage parenhood. The female students are most affected ; as they find them selves with un wanted pregnancies. These student expectant  mothers usually keep away from regular monthly clinic attendance untill delivery.

As a result of this neglect, most of them end up with a Caesarian section. Worse still, they would be expected to attend monthly clinics after child birth. What an ordeal due to carelessness.