Weather is the gradual loosing of rocky surfaces or substractum insitu or in place by agents of weather. There are three basic types of weathering
Beltus

1. Weathering: It is the gradual loosing of rocky surfaces or substractum insitu or in place by agents of weather. There are 3 basic types of weathering which are physical, chemical, and biological.

it is the break down of rocks in which the chemical composition have not been altered.

Biological weathering involves the disintergration of rocks and minerals due to the chemical or physical agents of an organism.
CONTINENTAL DRIFT 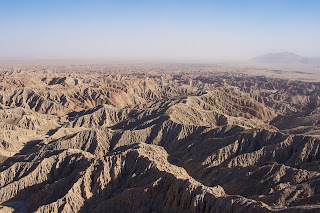 Continental drift is the idea that continents move freely over the earth surface changing their positions relative to another. Hence the theory of continental drift states that " THE EARTH WAS ONCE A SINGLE LAND MASS THAT LATER SPIT INTO BLOCKS AND DRIFTED INTO PRESENT POSITIONS AS ACONTINENTS

When the gravitational force acting on a slope exceeds its resisting force, mass wasting occurs. The slope material's strength, cohesion and the amount of internal friction between materials helps maintain the slope's stability and are known collectively as the slope's shear strength. The steepness angle that a cohesion-less slope can maintain without loosing it's stability is known as its angle of response.